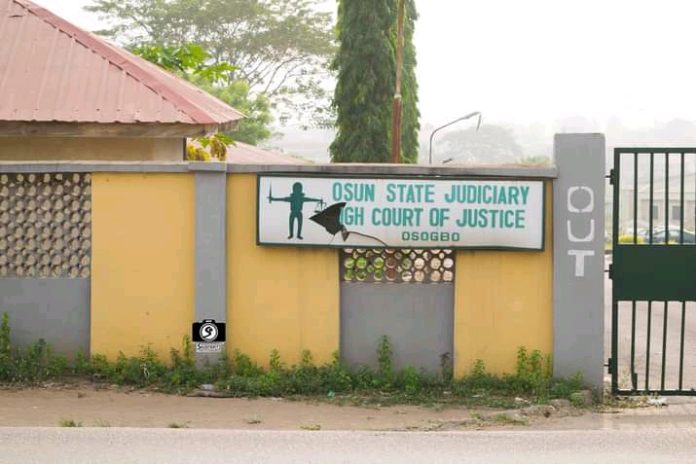 Peter, who was not represented, was docked before the court on two-count bordering on possession and smoking of weed suspected to be Indian hemp.

He also told the court that the defendant committed the offence on January 17, 2022, around 3:00 am at Temitope Quarters, Ita-Osa Area, Ile-Ife.

According to Abdullahi, the defendant conducted himself in a manner that may likely cause disturbance when he engaged in smoking of weeds suspected to be Indian hemp in the area.

He added that the defendant was unlawfully in possession of weeds suspected to be Indian hemp which he could not give a satisfactory account of how he came about it.

However, Peter admitted to smoking Indian hemp but denied being in possession of the substance.

In his ruling, Ayeni discharged and acquitted him on the count of possession and found him guilty of smoking hemp.

He added that considering the fact that the convict has no previous criminal record and could still be useful to society, hence committed him to community service within the court.