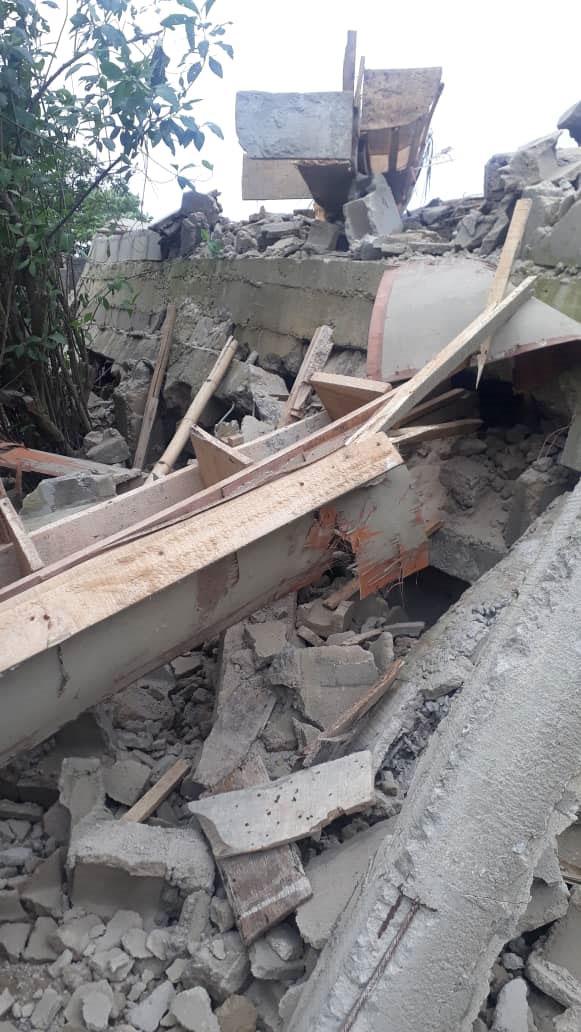 A two-storey building under construction at 77, Tapa Road, Oke-Ojo, Isawo in Ikorodu, Lagos State, collapsed on Tuesday, killing its owner.

The incident occurred at about 2.30p.m., while people were celebrating Eid-el-Kabir.

The deceased was identified as Pastor Daniel Obasi, while it was learned that the collapsed building was an attachment to the main building behind it. 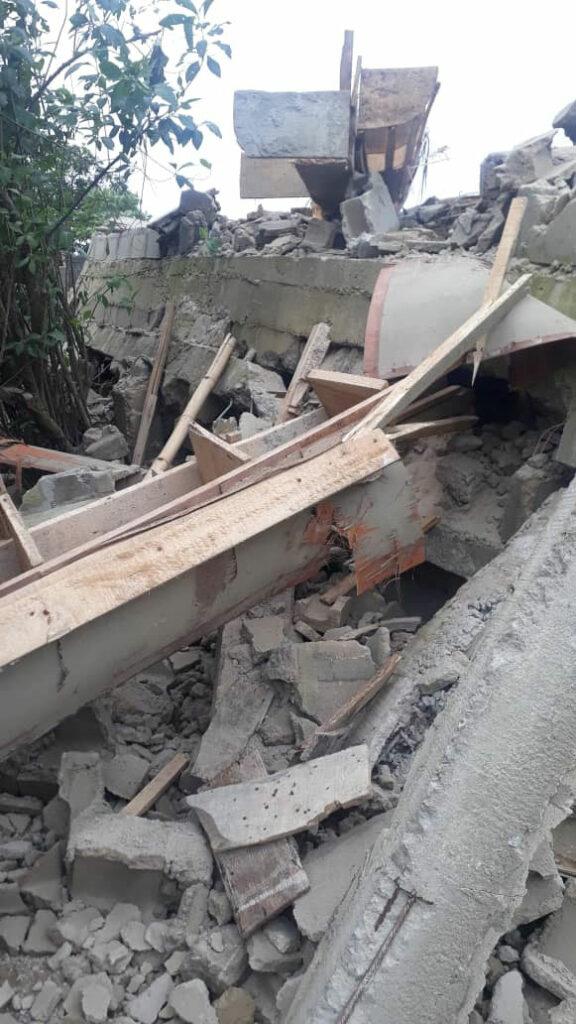 Obasi’s body was later recovered from the rubbles by emergency responders and handed over to Isawo Division Police.

Narrating the incident, a neighbour who pleaded anonymity, said construction works were suspended on Tuesday because of the Eid-el-Kabir celebration.

She said workers were at work till late evening on Monday.

The Police in Isawo Division have deposited the body in the morgue of the General Hospital, Ikorodu.

He said: “The cause of the collapse was suspected to be inadequate timeline to allow sand-filled land to compact properly before the commencement of construction and poor building materials, according to neighbours.”

Farinloye said further investigations would be conducted by relevant agencies.