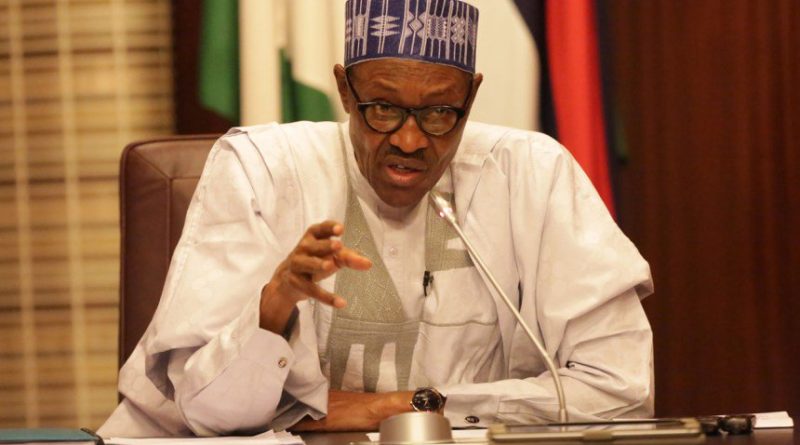 Following allegations by the All Progressives Congress (APC) that the PDP is to blame for the challenges of development in the country, the party Sunday tasked the President Muhammadu Buhari-led administration to provide services for Nigerians, saying they are now tired of the blame game of the ruling party.

PDP chairman, Uche Secondus and APC chairman Adams Oshiomhole National Publicity Secretary of the party, Kola Ologbondiyan was quoted by Vanguard as saying on Sunday that the APC-led administration has failed on the thematic areas of economy, fight against insurgency and the anti-corruption war.


“Nigerians are tired of their blame games. They know that Nigerians have rejected them having failed to keep the promises they voluntarily made.

“Is it the PDP that made the President Buhari government not to take action on the Kemi Adeosun National Youth Service Corps (NYSC) certificate forgery scam?

“Is it the PDP that caused WAEC to unmask Obno-Obla’s certificate forgery scandal? “Is the PDP to blame for the humongous sums of money the disgraced former Director General of the Department of State Security (DSS), Lawal Daura allegedly stole?”

READ ALSO! The Hurdles Nigerian Youths Must Cross By 2019, By Dele Momodu