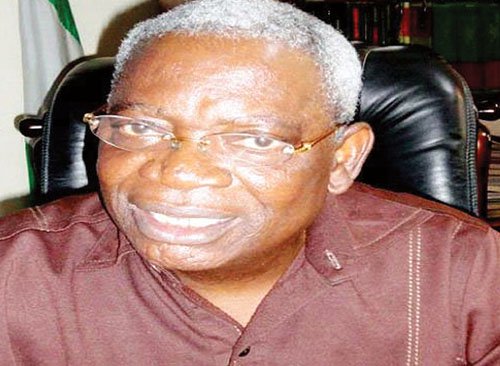 JUST IN: Senator Waku Is Dead

According to a family Source Senator Waku died yesterday evening at the National Hospital in Abuja after a brief illness.

Born on June 12, 1946, Senator Waku was elected Senator representing Benue North-west district at the National Assembly in 1999, on the platform of the Peoples Democratic Party (PDP).

A native of Waku village in Guma Local Government Area of Benue State, Waku was at the Senate between 1999 and 2003.

Waku will be remembered for his strong opposition to the administration of former President Olusegun Obasanjo.