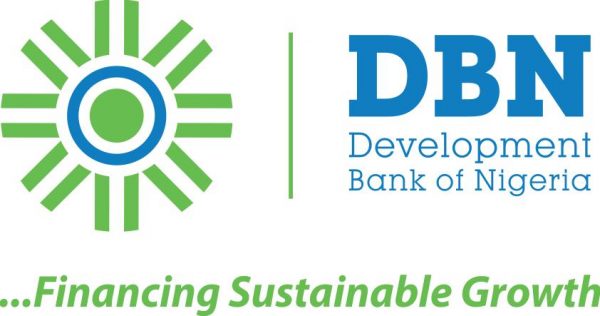 It’s good news for Micro, Small and Medium Enterprises (SMEs) as the Development Bank of Nigeria has revealed plans to create empowerment for this business segment by a disbursement of N100billion before the end of 2019.

The bank added that it disbursed over N30 billion to over 35,000 end-borrowers in the MSME segment in its first full year of operations, while also collaborating with other development finance institutions to remove some of the barriers to access to finance in the segment.

This is according to the Chief Economist of the bank, Prof Joseph Nnanna, who made the statement at the fifth edition of the Refined Economic Development quarterly lecture at the University of Abuja.

In his presentation titled, ‘Contemporary strategies for financial inclusion and prosperity in Nigeria,’ Nnanna reiterated that MSMEs were the backbone of any economy, considering the fact that the segment made up over 90 per cent of all firms and accounted for an average of 60 to 70 per cent of total employment, and roughly 50 per cent of Gross Domestic Product of Nigeria.

It stated that a 2018 survey by the International Finance Corporation showed that only 31 per cent of MSMEs in Nigeria had ever obtained a loan from a financial institution, commercial or micro finance bank.

He said that the principal reason for the low figure in spite of its undisputable impact on the economy include, high/lack of collateral, problems with credit history, unfavorable worthiness of the prospective borrowers.

“For Nigeria as a whole, we are trying to achieve more access to finance for the MSME because we believe they are the engine that grows any economy in any part of the world.

“This year alone, the DBN plans to disburse N100 billion to MSME and we are quite on track as it is already. We are very confident that we will achieve that this year and beyond.

“Furthermore, to aid in reducing the risk associated with the MSME segment, the DBN offers partial risk sharing (Credit Guarantees) with prospective financial institutions granting credit to the operators in the segment.

“The chief economist however said that the limited access to finance for the MSME segment severely constrained opportunities for economic diversification in Nigeria, noting that from a macro-economic examination, there is “a crowding out effect,” due to government borrowing.

“As a result, over a period of one year, we witnessed an increase in treasury bill rates peaking at 18 per cent in 2017. At the same time banks facing a challenging external environment worked to reduce risks, crowding out liquidity to real sector including MSMEs.

“Presently, treasury bill rates have declined to 12.7 per cent. However, yields on government bonds are around 14.5 per cent making it still very attractive to lend to the government. Typically, Nigerian banks observe a value chain business model that deals with already established firms with a track record of success.

“Consequently, banks tend to ignore MSMEs because of poor or no credit history, insufficient collateral to name a few reasons. To that effect, Nigerian banks resort back to what they understand to be a sale investment choice which is competing for larger firms and accepting lower margins only to exploit the higher yields earned from credit and perhaps other fees earned through product offerings as part of the loan agreements.”