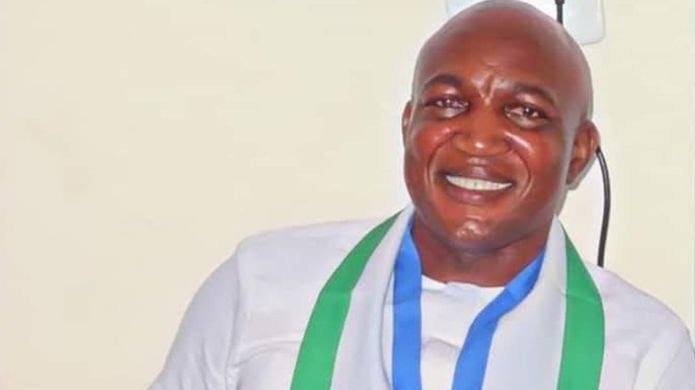 A federal high court sitting in Abuja has disqualified David Lyon, governorship candidate of the All Progressives Congress (APC) in Bayelsa state.

In an order issued on Wednesday, Inyang Ekwo, the presiding judge, nullified Lyon’s nomination as the party’s flag bearer in the forthcoming election over failure to field a qualified deputy governorship candidate in the election, The Cable reports.

The court order, a copy of which was obtained by TheCable, also restricted the APC from fielding any other governorship or deputy governorship candidate for the poll.

He had said Degi-Eremienyo gave false information in relation to his educational qualifications and went ahead to depose to an affidavit to correct the discrepancies.

This followed a suit filed by the Peoples Democratic Party (PDP), seeking his disqualification.

This is the third time in 2019 that APC will not field a governorship candidate in an election.

The party was disqualified from fielding candidates in Rivers and Zamfara states during the 2019 general election.