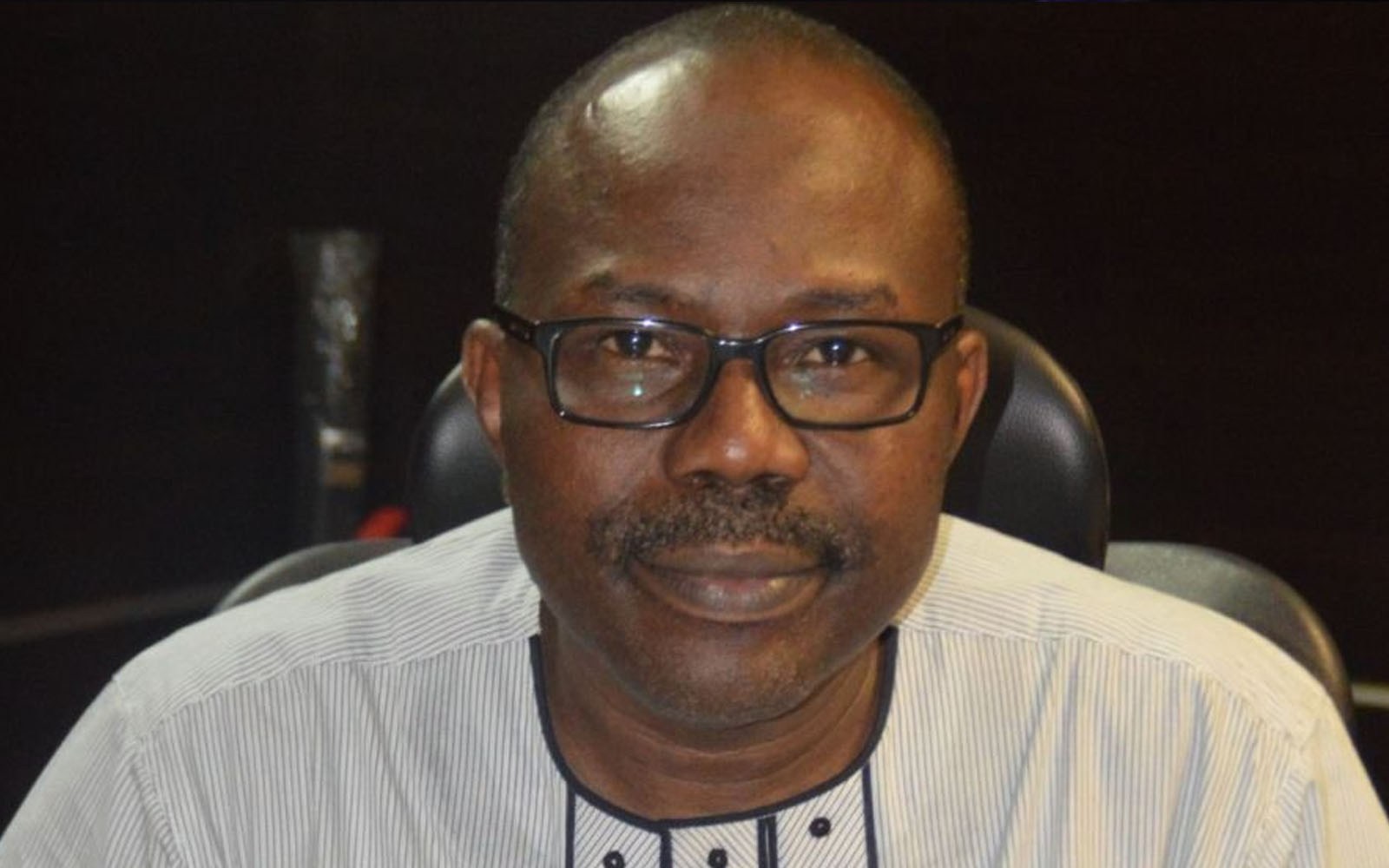 Ebun-Olu Adegboruwa, a senior advocate of Nigeria (SAN), says the removal of Muiz Banire as chairman of the Asset Management Corporation of Nigeria (AMCON), is illegal.

Banire, who was appointed chairman of AMCON in 2018, was replaced with Edward Adamu on Tuesday.

This followed the implementation of the new AMCON law by President Muhammadu Buhari. The law states that the chairman of the corporation must be a deputy governor of the Central Bank of Nigeria (CBN), The Cable Newspaper reorts.

Buhari has since sent the name of Adamu to the senate for confirmation.

But in a statement, Adegboruwa said the senate has no right to confirm Adamu as chairman of AMCON as Banrie remains the chairman, “according to the provisions of the law”.

“Dr Muiz Banire, SAN had not completed his tenure when the President purported to have appointed another chairman for AMCON,” he said.

“The amendment of the AMCON Act does not automatically dissolve the existing board or extinguish the offices previously created or already existing prior to the amendment.

“Under and by virtue of section 6 (1) (b) of the Interpretation Act, the repeal of an enactment “shall not affect any right, privilege, obligation or liability accrued or incurred under the enactment.”

“When a law is amended or repealed, there is a presumption of preservation of all things done under the previous law. By law, Dr Muiz Banire, SAN, is still the chairman of the board of AMCON.

“The Senate cannot in law confirm the purported appointment of another chairman for AMCON when the existing Chairman has not exhausted his tenure or be removed according to law.”