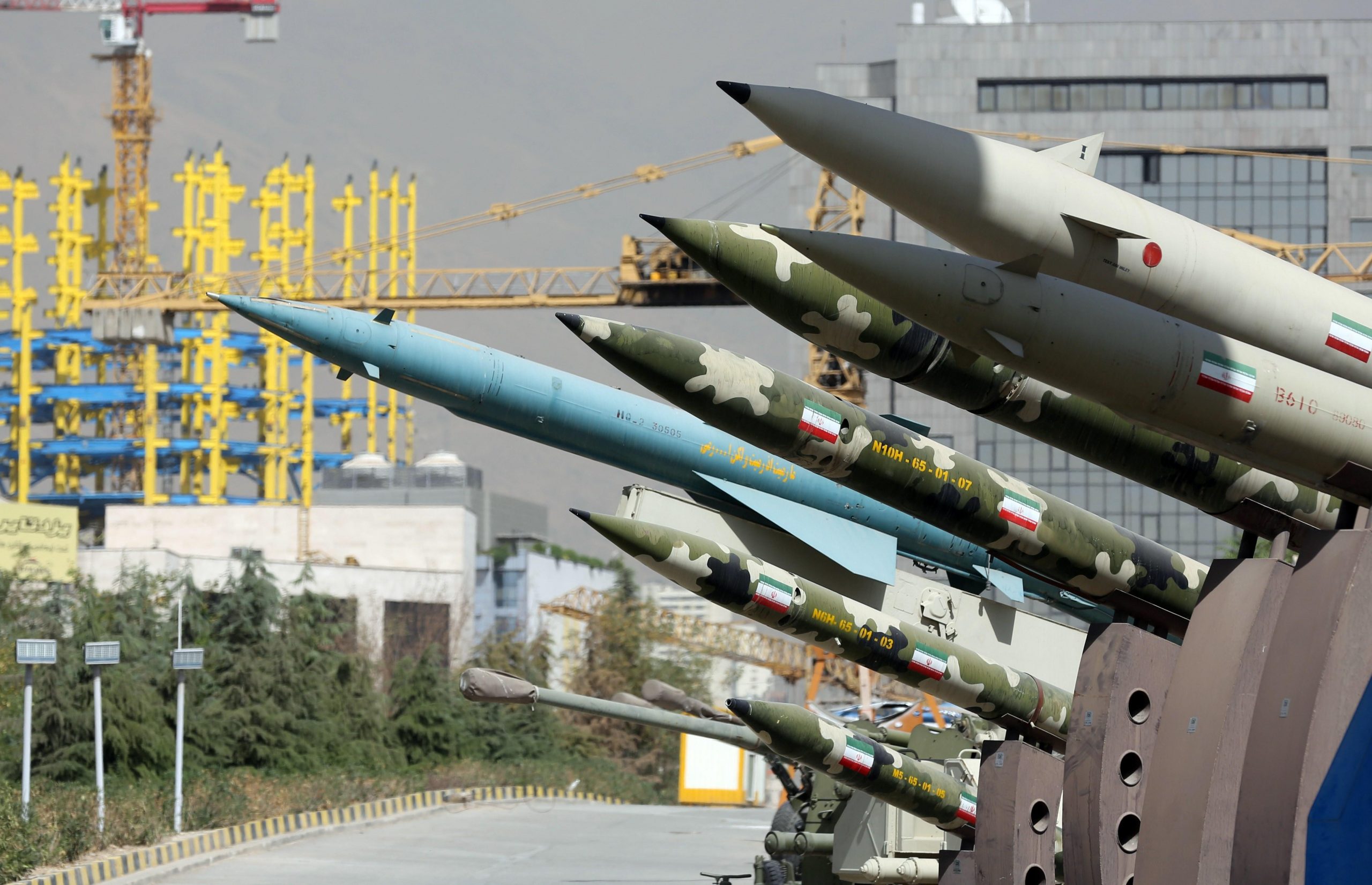 Iran fires ballistic missiles on US Troops bases in Iraq

Iran fired “more than a dozen” ballistic missiles Tuesday against two airbases in Iraq where US and coalition forces are based, the Pentagon said.

“At approximately 5.30 pm (2230 GMT) on January 7, Iran launched more than a dozen ballistic missiles against US military and coalition forces in Iraq,” Assistant to the Secretary of Defense for Public Affairs Jonathan Hoffman said in a statement.

“It is clear that these missiles were launched from Iran and targeted at least two Iraqi military bases hosting US military and coalition personnel at Al-Assad and Irbil.”

There were no immediate reports of casualties at the bases.

The attacks came after pro-Tehran factions in Iraq had vowed to “respond” to a US drone strike that killed Iranian general Qasem Soleimani in Baghdad last week.

The White House said in a separate statement that President Donald Trump was “monitoring the situation closely and consulting with his national security team.”

Local security sources told AFP earlier that at least nine rockets had slammed into the Ain al-Asad airbase, the largest of the Iraqi military compounds where foreign troops are based.

Iran claimed responsibility, with state TV saying the Islamic republic had launched missiles on the base.

Abu Mahdi al-Muhandis, the deputy head of Iraq’s Hashed al-Shaabi military network, was killed in the US drone strike alongside Soleiman, seen as the “godfather” of Tehran’s proxy network across the region.

“In recent days and in response to Iranian threats and actions, the Department of Defense has taken all appropriate measures to safeguard our personnel and partners,” he added.

“These bases have been on high alert due to indications that the Iranian regime planned to attack our forces and interests in the region.”

Hoffman added that the US would take “all necessary measures to protect and defend US personnel, partners, and allies in the region.”

Nancy Pelosi, the Democratic speaker of the House of Representatives, said the US “must ensure the safety of our service members, including ending needless provocations from the Administration and demanding that Iran cease its violence.”

Her Democratic House colleague Eliot Engel, the chairman of the Foreign Affairs Committee, told CNN however the attacks “could very well” mean that the US was at war.

“The president and his crew had better figure out a way to… tone down everything because we could be in the middle of a full-fledged war, and I don’t think that is something anybody wants,” he said.