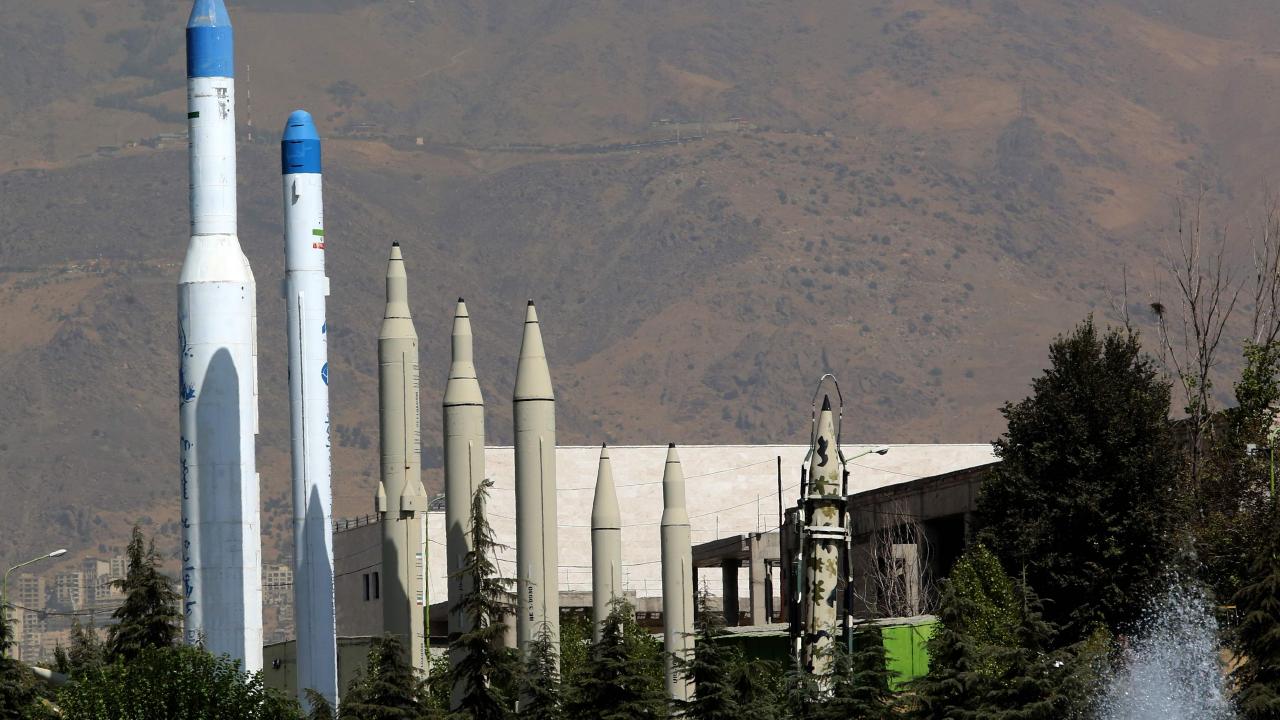 “Tehran is also a major proliferator of ballistic missile technology to regional state actors and proxy groups,” the assessment said. “Iran continues to attempt to increase the lethality, reliability and accuracy of its missile force.”

White House Press Secretary Stephanie Grisham said that the White House is “aware” of the reports and that President Trump has been briefed. Vice President Mike Pence has also been briefed, his press secretary said on Twitter.

Mr. Trump and Melania toured Al Asad, one of the bases targeted in the attack, during a surprise Christmas visit to troops in 2018. It was Mr. Trump’s first trip to Iraq and his first visit to a combat zone as commander-in-chief.