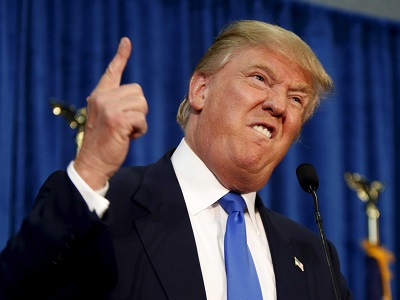 US reacts to Iran missile attack on American troops in Iraq

WASHINGTON – Iran fired more than a dozen missiles at U.S. troops and coalition forces in Iraq on Tuesday, an apparent retaliation for a U.S. drone strike days earlier that killed one of Tehran’s most powerful generals, Qasem Soleimani.

Iran launched more than a dozen ballistic missiles at U.S. military and coalition forces in Iraq, Pentagon spokesman Jonathan Hoffman said Tuesday. Though the extent of the damage caused by the attack is not clear, the move appeared likely to further escalate already boiling tensions between Iran and Washington.

“It is clear that these missiles were launched from Iran and targeted at least two Iraqi military bases hosting U.S. military and coalition personnel at Al-Assad and Irbil,” Hoffman said. “We are working on initial battle damage assessments.”

“As we evaluate the situation and our response, we will take all necessary measures to protect and defend U.S. personnel, partners, and allies in the region,” Hoffman added.

President Donald Trump was briefed on the attacks, the White House said.

“The president has been briefed and is monitoring the situation closely and consulting with his national security team,” White House press secretary Stephanie Grisham said.