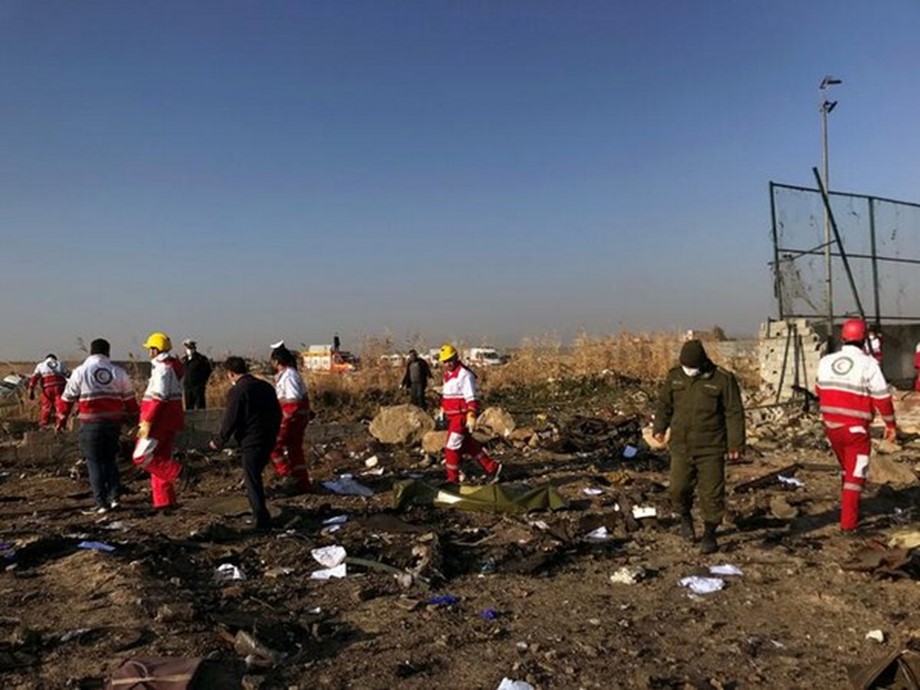 How Iran shot down Ukrainian plan by error — US

US officials believe that Iran accidentally shot down a Ukrainian airliner, killing all of the 176 people on board, US media reported Thursday.

A Ukraine airliner that crashed in Iran, killing all 176 people on board, was most likely brought down accidentally by Iranian air defences, US officials say, a conclusion Iran dismissed as “impossible”.

The Ukrainian International airliner bound for the Ukrainian capital, Kyiv, crashed minutes after takeoff from the Imam Khomeini International Airport in Tehran on Wednesday amid escalating tensions between the United States and Iran.

One US official told Reuters News Agency that US satellites had detected the launch of two missiles shortly before the plane crashed, followed by evidence of an explosion. Two officials said Washington believed the downing of the plane was accidental. Newsweek, CBS and the Associated Press news agency also reported the US officials’ assessments.

Also, US President Donald Trump said Thursday he had “suspicions” about the crash of a Ukrainian airliner outside Tehran as US media reported it had been mistakenly shot down by Iran.

“I have my suspicions,” Trump said. “It was flying in a pretty rough neighborhood and somebody could have made a mistake.”

Trump’s remarks came as Newsweek, CBS and CNN reported that the plane had been accidentally shot down by Iranian air defense systems.