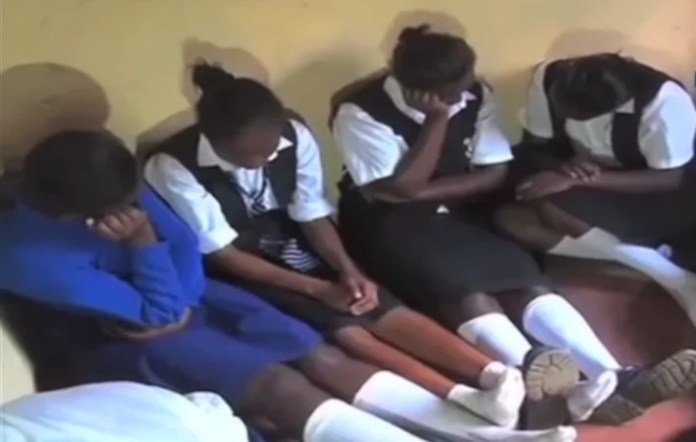 Five female school girls have reportedly raped a Biology teacher to coma at Ayetoro-Itele, a community in Ogun state, Nigeria.

The local police were contacted on Thursday morning when the man’s neighbour broke the news after he found the man helpless and near-lifeless in his room.

According to the man’s neighbour, five girls within the range of 16 and 18 who are students of a secondary school walked into the man’s room, a one-room apartment, where the teacher was recovering from an undisclosed ailment.

The unsuspecting teacher, who was certain they were students as they had notes and textbooks on them, wrongly imagined that they came to pay him a quick recovery visit.

According to the report, in his feeble state, the teacher hasn’t attended classes since recent resumption. The teacher (name withheld) claimed that he was easily overpowered as his co-tenants have all gone for their various trades, except the neighbour that called the police.

Narrating the ordeal, the neighbour said; “I heard voices from his room, although faint because our rooms are far apart. I thought he was merely having some conversation, I also heard moans but who would think that something like that was happening. I found him naked a few minutes after the girls left as I wanted to check on his health and then called on the police”.

The man was immediately rushed to the hospital.

Police confirmed that an investigation has begun to catch the said culprits.