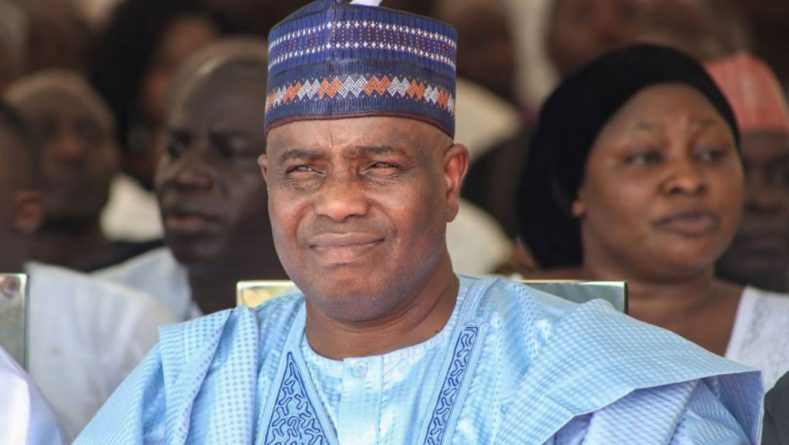 The Supreme Court will later on Tuesday (today) deliver judgment on the appeal challenging the election of Governor Aminu Tambuwal of Sokoto State.

The Chief Justice of Nigeria, Justice Tanko Muhammad, leading six other Justices of the apex court, announced this after the panel heard the appeal bordering on the dispute arising from the March 9, 2019 election in the state.

The appeal was filed by the governorship candidate of the All Progressives Congress in the keenly contested election, Aliyu Sokoto.

Tambuwal, who contested the election on the platform of the Peoples Democratic Party, emerged the winner of the election with a slim margin after a second-round poll.

Sokoto had challenged the Tambuwal’s victory at both the election petition tribunal and the Court of Appeal and lost.

He further appealed to the Supreme Court which will give a final judgment on the dispute on Tuesday.

The CJN announced, when he and other panel members were receding to the chambers to prepare their judgments, that they would return to deliver their verdict in one or two hours’ time.

The Supreme Court has earlier nullified the election of Emeka Ihedioha of the Peoples Democratic Party as the governor of Imo State.

The apex court declared Hope Uzodinma of the All Progressives Congress (APC) as the winner of the March 9 governorship election in the state.

The seven-member panel of the Supreme Court led by Chief Justice Tanko Muhammad gave the unanimous decision on Tuesday in Abuja.

The Independent National Electoral Commission (INEC) had declared Mr Ihedioha, a former deputy speaker of the House of Representatives winner of the governorship election in Imo.

INEC said Mr Ihedioha polled 273,404 ahead of his closest rival and candidate of the Action Alliance, Uche Nwosu, who the electoral body said scored 190,364 votes.

Mr Nwosu is the son-in-law of Governor Rochas Okorocha who strongly backed his candidacy. Mr Nwosu lost his own case from the election petition tribunal to the Supreme Court.

The former polled 114, 676 while the latter polled 96,458. A total of 70 candidates representing various political parties took part in the election.

Mr Uzodinma had challenged the declaration of Mr Ihedioha as the winner, saying he actually won the election. He lost at the election petition tribunal and the appeal court.

But on Tuesday, the Supreme Court gave a shocking judgment saying Mr Uzodinma, a controversial businessman and politician, actually won the election and that he should be sworn in immediately.