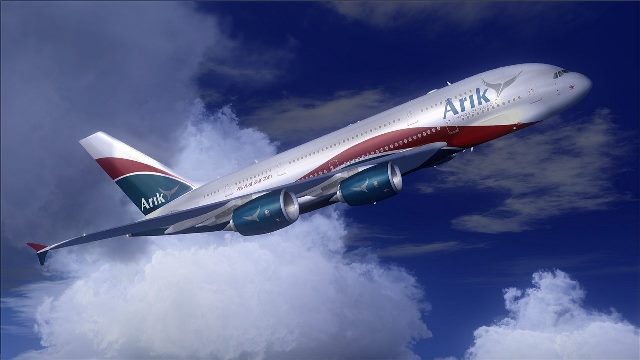 Domestic airlines have in the last two days cancelled or delayed most of their flights out of the Murtala Muhammed Airport, Lagos over poor visibility.

The PUNCH gathered that the situation which began early this week worsened on Wednesday, prompting some domestic carriers such as Air Peace and Arik Air to issue weather advisory to passengers.

The Public Relations and Communications Manager of Arik, Adebanji Ola, also stated that there had been cancellations and delays as a result of the weather in the past few days.

Foreign airlines were also not left out of the situation as American carrier, Delta Airlines, on Wednesday cancelled its 10.30pm flight over poor weather condition while British Airways had to divert its Lagos-bound flights to Accra.

The poor weather condition is said to be particularly bad over the skies in Lagos, Abuja, Port Harcourt and Benin.

The Nigerian Airspace Management Agency said the inability of some international flights to land at the Murtala Muhammed International Airport, Lagos was largely due to issues of inclement weather and company minima of the affected airlines.

“Our position is that such diversions are in the interest of safety,” the General Manager, Public Affairs, NAMA, Khalid Emele, said.

According to Emele, Lagos has two runways, 18 Left and 18 Right.

He stated that the landing aid at 18 Left had passed 100 per cent calibration while the glide slope, a component of the Instrument Landing System for vertical guidance was undergoing routine maintenance, expected to be completed by Wednesday.

He, however, stated that the Category lll ILS on 18 Right, was still undergoing installation.