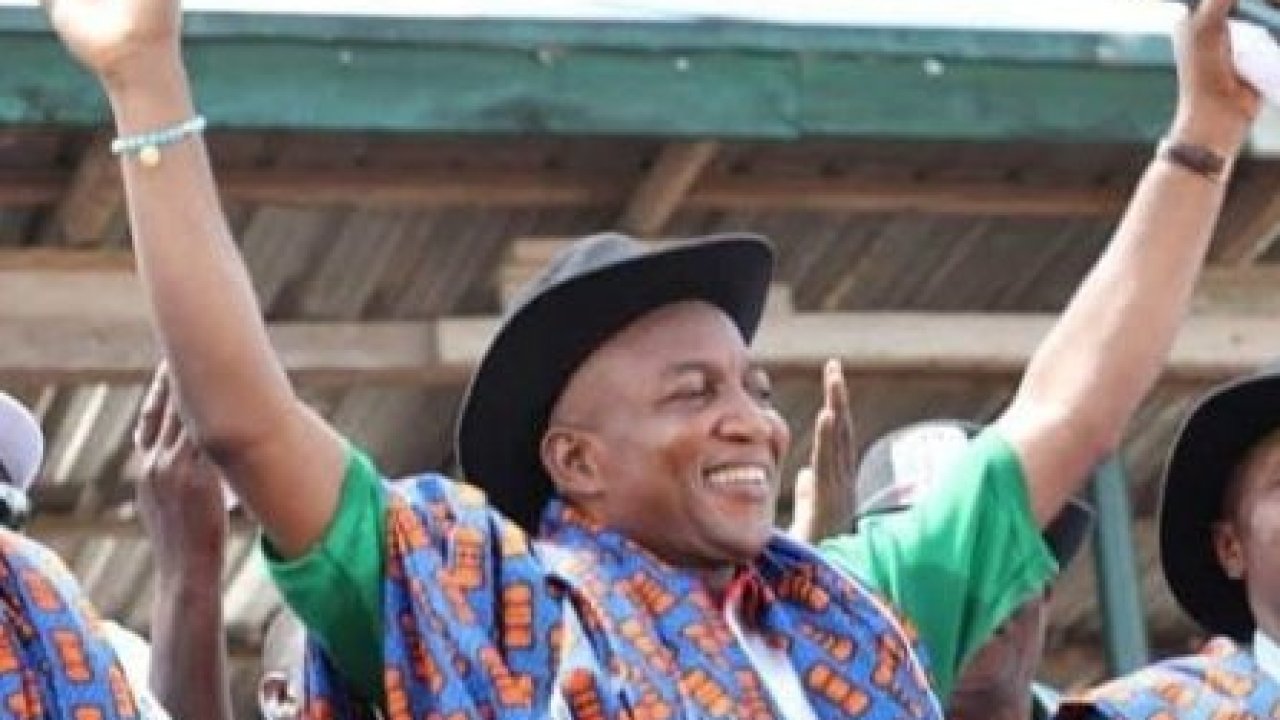 The Supreme court has sacked David Lyon less than 24 hours before his inauguration as governor of Bayelsa state.

Lyon, candidate of the All Progressives Congress (APC), was declared winner of the governorship election in the state in November 2019.

A panel of justices led by Mary Odili asked the Independent National Electoral Commission (INEC) to withdraw the certificate of return issued to Lyon and to re-issue another to the candidate with the second highest number of votes.

The decision of the apex court was in affirmation of the verdict of a federal high court disqualifying Biobarakuma Degi-Eremienyo, Lyon’s running mate, for submitting forged credentials to INEC.

The supreme court held that the action of Degi-Eremienyo affects Lyon because both men ran on a joint ticket.

They alleged Degi-Eremienyo had given false information in his CF 0001 form submitted to INEC.

Inyang Ekwo, the trial court judge ruled in favour of the PDP on November 12, 2019.

Ekwo held that there was no connection between the name on the candidate’s school-leaving certificate, first degree (BA), master’s degree and the affidavits he swore.

However, the court of appeal upturned the decision of the trial court and affirmed the candidature of Lyon and Degi-Eremienyo.

Stephen Adah, the justice who chaired the three-man panel of the appellate court, said the PDP did not prove their case against the APC candidates.

“I agree with the appellant that the owner of the school leaving certificate and the GCE certificate are one and the same and I therefore set aside the judgment of the court below,” Adah said.

Not satisfied with the decision of the court of appeal, Diri and his party filed an appeal at the supreme court.

In its judgment, the apex court set aside the decision of the appellate court and affirmed the verdict which nullified the candidature of Degi-Eremienyo.

Ejembi Eko, who read the lead judgment, ordered INEC to issue certificates of return candidates of the party with the next highest number of lawful votes and with the required constitutional geographical spread in the election.

Consequently, Diri Duoye, candidate of the PDP, who secured 143,172 votes against Lyon’s 352,552, will now be inaugurated as governor of Bayelsa.