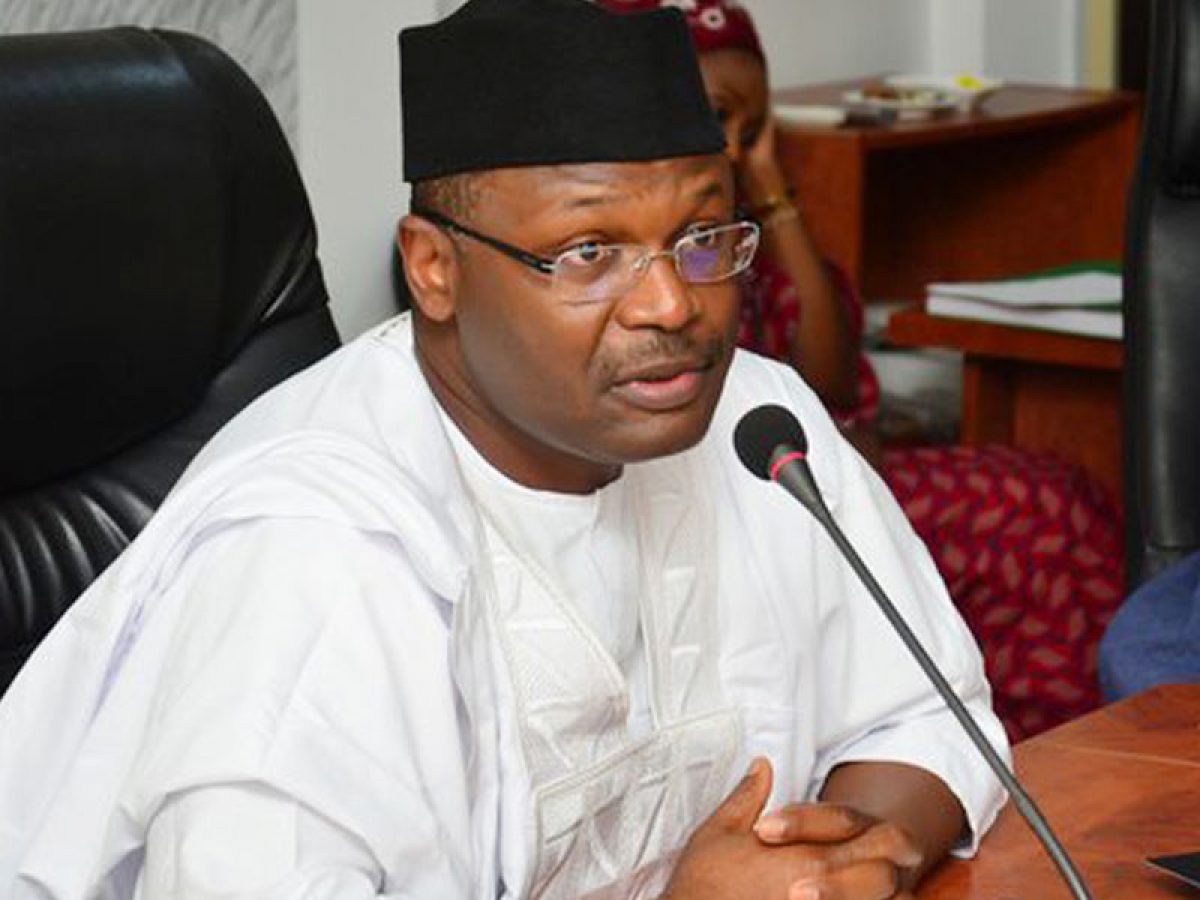 A Senior Advocate of Nigeria, Ebun Adegboruwa, said on Friday that the Supreme Court judgment on the November 16 governorship election in Bayelsa State is an indictment on the Independent National Electoral Commission.

The apex court yesterday sacked the All Progressives Congress governor-elect in Bayelsa State, David Lyon, and his running mate, Biobarakuma Degi-Eremienyo and pronounced the Peoples Democratic Party candidates, Douye Diri and his running mate, Lawrence Ewrujakpor as the winners of the election held in the state.

INEC on Friday morning issued Certificates of Return to the PDP candidates in compliance with the verdict of the Supreme Court.

But Adegboruwa said the judgment shows that INEC flawed some electoral processes in the Bayelsa governorship election, noting that the judiciary should not be allowed to upturn the wish of the people.

Adegboruwa, who spoke in an interview on Channels Television’s Sunrise Daily, said the over 1000 electoral cases in court clearly show that INEC has not done its job thoroughly.

He said, “We should not allow the judiciary to become a forum whereby the wish of the people would be annulled but it is unfortunate. The decision has come and we have to obey it.

“I think it is an indictment on INEC because we have got worse in our electoral process now with the kind of manipulation and rigging that is going on, I believe INEC has not done enough.

“Also, I believe the President given the kind of electoral injustice he claimed to have suffered while he was contesting an election in 2003 has not done enough to leave any legacy of electoral reform.”

The apex court found irregularities in the credentials of the ex-APC deputy governor-elect in Bayelsa State, Degi-Eremienyo, and annulled the joint ticket of both Lyon and Degi-Eremienyo.

The apex court then ordered INEC to issue fresh certificates to the candidates of the party with the next highest votes and with the required constitutional spread of votes in the results of the election, which are the PDP’s candidates.