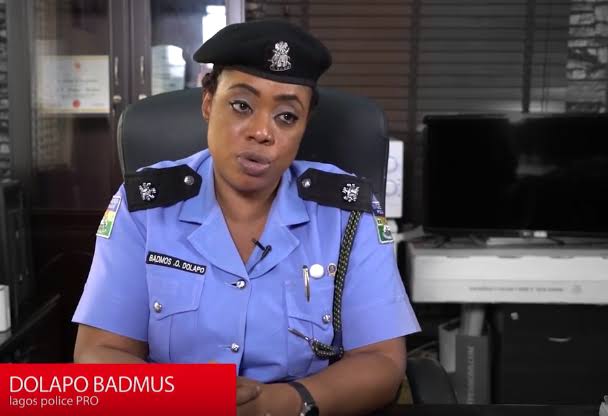 A former Police Public Relations Officer in Lagos State, Dolapo Badmus, has said that officers of the Nigeria Police Force have no business with the mobile devices of Nigerians, adding that officers engaging in such an act are harassing the citizens.

Badmus stated this while speaking at the ongoing Social Media Week 2020 in Lagos on Wednesday.

She said, “The menace of officers of NPF stopping residents of Lagos and demanding to search their phones has become increasingly worrisome.

“Those officers demanding to search people’s mobile devices can be likened to walking up to a random man and asking him to pull off his boxers for the sake of a search operation.”

According to her, the act is wrong as a phone is a private space, explaining that phones contain confidential details such as bank information, among others.

She, however, noted that “police officers are only allowed to do so when there is a reason to carry out an investigation”.

“I must say this that in Nigeria, the police is still a work-in-progress and we will get it right soonest,” she added