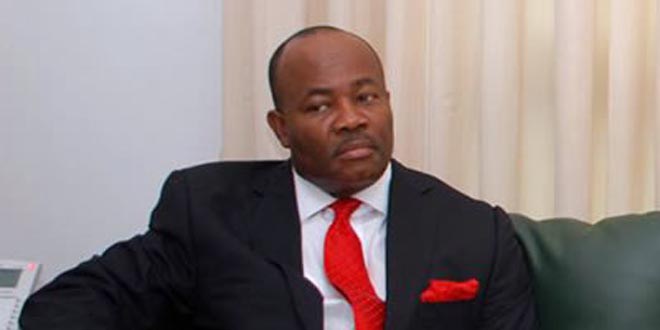 The House of Representatives has called on the Minister of Niger Delta Affairs, Senator Godswill Akpabio, not to disrespect the President, Muhammadu Buhari (retd), by shunning the invitation to appear before its panel on Monday.

The House said based on the marching orders issued by Buhari on Thursday that heads of ministries, departments and agencies of the Federal Government must cooperate with the National Assembly in the ongoing investigation of the Niger Delta Development Commission, there is the need for Akpabio to obey the President.

The House based its summons on the revelations in the ongoing investigation by the House Committee on Niger Delta Development Commission into the alleged illegal expenditure and mismanagement of resources, saying it was necessary for the minister to account to Nigerians.

The House Committee on NDDC is especially probing the illegal spending by the Interim Management Committee of the commission totalling N81.5bn between January and July 2020. The panel had on Friday summoned Akpabio, asking him to appear before it on Monday.

The lawmakers also summoned the acting Managing Director of NDDC, Prof Daniel Pondei to reappear on Monday. He had earlier on Thursday led members of the IMC to stage a walkout on the lawmakers, following which the panel issued a warrant of arrest on him.