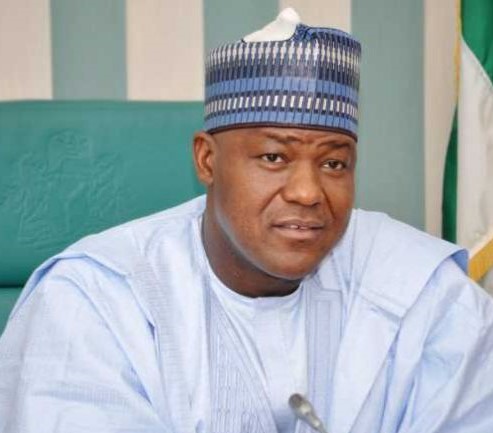 Former speaker of House of Representatives, Yakubu Dogara’s sudden defection from the Peoples Democratic Party (PDP) to the All Progressives Congress (APC) on Friday, July 24, took many Nigerians by surprise.

A group, CUPP, has however revealed why the former speaker dumped PDP for the ruling party, APC. The group alleges that Dogara’s defection is a grand plan for Tinubu to actualise his presidential ambition in 2023.

A report by Daily Independent indicates that Dogara’s defection to APC may not be unconnected to Presi­dent Muhammadu Buhari’s anti-corruption war and 2023 presidential election. Dogara and the governor of Yobe state, Mallam Buni, had on Friday, July 24, visited the President to seal the ex-speaker’s defection plan.

The Coalition of United Political Parties (CUPP), says the ruling party may have lured Dog­ara into APC, using the propa­ganda of northern Christian VP to Tinubu.

CUPP, in a statement by its spokesman, Ikenga Imo Ugo­chinyere says: “I hope they have not used the propaganda of northern Christian VP to Tinubu to lure my very good friend to the APC party that might not survive the upcom­ing intraparty 2023 crisis.