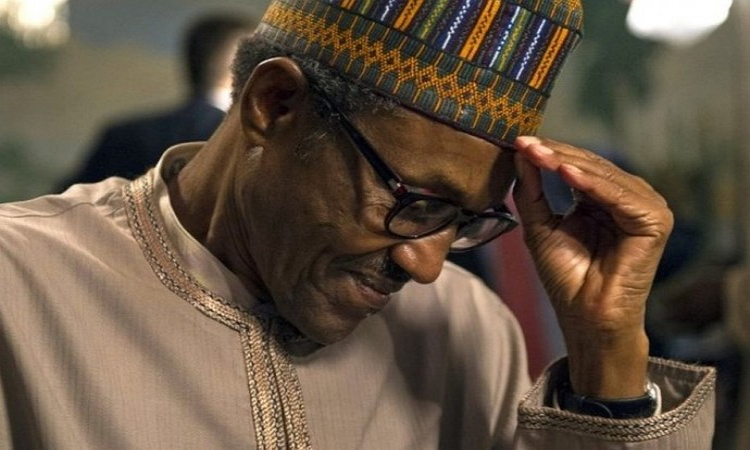 Nigerians must calm down to see and appreciate the massive leaps under President Muhammadu Buhari, Femi Adesina, Special Adviser on Media and Publicity to the President has said.

Adesina, in a piece titled “Why we need to calm down” said so much progress have been achieved under the current administration, which many will not appreciate without calming down.

Drawing on the viral ‘calm down’ video of a little boy last week, Adesina lamented “We are too uptight, nervy, edgy. We grumble, murmur too much, call the government a lot of names, try to demonize those serving the nation, when it could be “our last chance. Last chance in the world” to really fix things.”

He added: “If you listen to some people; angry youths, religious leaders, political analysts, newspaper columnists, news reviewers, so-called activists, then nothing positive is happening in the country.

“It is all about insurgency, banditry, killings, joblessness, corruption, lack and deprivation. True? False!”

Adesina argued killings have reduced under Buhari compared to 2014 when 15,600 deaths were recorded.

He also said the President was fixing massive infrastructural gaps in the nation with road constructions, rail projects, airports renovations as well as establishment of a youth bank, among other measures.

He said Nigerians would only see good things if they calmed down.

Adesina wrote, “Those things are there, as they are also in many countries of the world. But they are not the only things happening in Nigeria. Only that we would not see the positive things except we calmed down. We would never enjoy the rainfall, if we expect rainstorm to carry away our rooftop at any moment. Calm down. I’m just telling you to be ‘calming’ down.