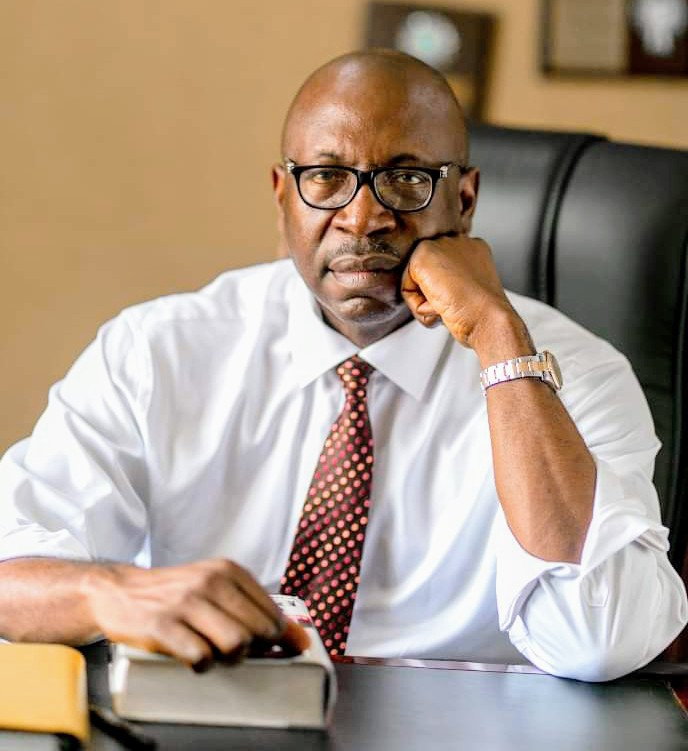 The presidency says the Edo State guber candidate of the All Progressives Congress (APC), Pastor Osagie Ize-Iyamu, is “a mere suspect in a corruption” case and not yet a convict.

The statement was made in reaction to the Peoples Democratic Party (PDP), which condemned the endorsement of Ize-Iyamu by President Muhammadu Buhari on Friday, saying he is standing trial for alleged looting of N700 million..

The presidency, however, maintained that though Buhari saw corruption in his government as well as the previous administrations, he remained steadfast in his determination to fight sleaze.

But PDP said it was a somersault for a government claiming to be fighting corruption to turn around to endorse a corruption suspect. The party said defence of Ize-Iyamu, was an admission of the graft charges.

Presidential spokesman, Malam Garba Shehu, in a statement, said PDP had no moral right to puncture the anti-graft war of Buhari’s administration. Shehu said if PDP was serious with its claim, it should first withdraw the nominations of some of its serving governors and senators, who were standing trial for corruption and yet secured their party’s tickets that brought them to power.

He stated, “Let PDP first withdraw the governorship nominations it gave to Ahmadu Fintiri and Bala Mohammed of Adamawa and Bauchi states, respectively, before it opens its mouth and talk on the efforts of this administration in fighting corruption. Or, it should shut its mouth forever and leave us to do what it dares not attempt.