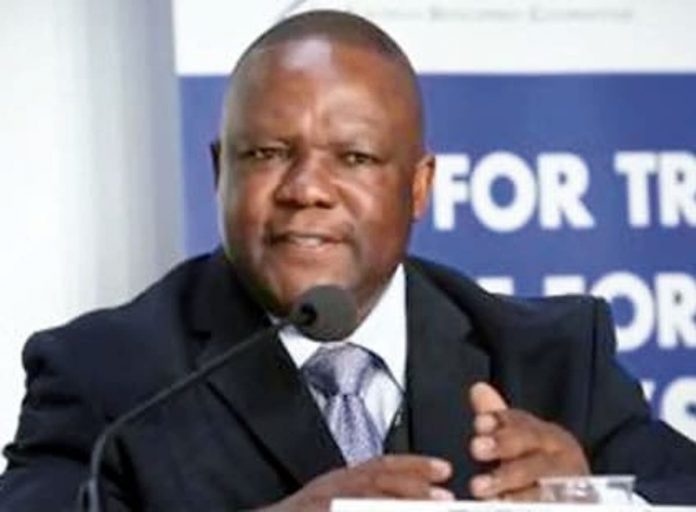 The Department of State Services has accused a former Deputy Governor of the Central Bank of Nigeria, Dr Obadiah Mailafia, of attempting to cause a breach of peace in the country.

The service also berated the former development banker, saying he is “playing to the gallery.”

Mailafia had in an interview with a radio station alleged that a Northern Governor was the commander of the Boko Haram terrorist group.

He was subsequently invited by the Plateau State office of the DSS and interrogated for six hours and released.

But Mailafia while addressing journalists after his visit to the secret police said he stood by his allegations.

However, the DSS Public Relations Officer, Dr Peter Afunanya, in a statement on Friday, said Mailafia “apologised profusely” for his comments during questioning.

He recalled that the DSS had earlier raised the alarm that some notable personalities were planning to cause a breakdown of law and order.

The statement read, “With the latest occurrences in the country, Nigerians may have no reason to doubt the service’s earlier pronouncement.

“Dr Obadiah Mailafia’s recent outburst aimed at playing to the gallery and creating unnecessary tension is a confirmation of his group’s desperation to breach the peace.”

Afunanya said Mailafia, as a former Deputy Governor of the CBN and currently, a Directing Staff at the National Institute for Policy and Strategic Studies, Kuru, has unhindered access to government platforms, noting that he should be conversant with official information management protocols.

“But regrettably, he chose to cross the lines of decorum and conduct expected of a personality of his status.

“It is disappointing that he never took advantage of these to reach any of the security or related agencies to share the so-called information at his disposal.

“This, he has agreed to be a grievous error on his part. It, however, suggests his mischief and determination to use the fake news he spewed to incite the people under his control,” the spokesman said.

He added, “It is even more condemnable that Mailafiya, who had profusely apologised during his visit to the Service’s Plateau State Command for his ignoble statement, would, afterward, announce to the world that he stood by his misguided eruption.”