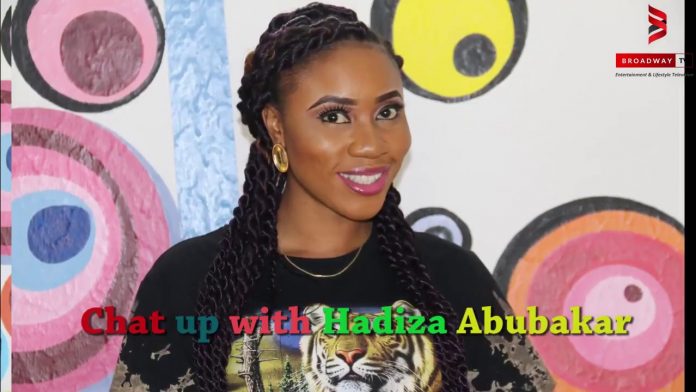 Hadiza Abubakar, otherwise known as Ummi Gombe, is a Fulani Nollywood actress, from Gombe state have been in Kannywood for over 10 years.

Kannywood is the name for Hausa-language cinema, a part of the larger Nigerian cinema, known as Nollywood.

Very little was known about her however, until recently because she hardly got prominent roles in high-budget films. Ummi Gombe’s fortunes may have turned for the better in 2020, as she has featured in several songs and dozens of films making her a sought-after actress.

Hear her in an interview she granted BluePrint Newspaper:

“It is only now that I became popular because before now I hardly got roles in serious films from popular directors and producers, even singing which I mostly concentrate on. It was only from January 2020 that I started featuring in very good music videos but thank God recently I even won an award because of a song called Yar Fulani Zalla meaning Pure Fulani Lady. So, all in all, I am not complaining because the sky is my limit.

I am a divorcee. I was blessed with one child, a baby boy, from my previous marriage. So, if by the grace of God a decent person proposes to me and I am sure that he is really serious I will definitely drop whatever I am doing and settle down again.

However, I am yet to fulfil my ambition and aspiration in the industry. I want to be, not only a first class actress, but a producer so that even if I get married again I can still invest my money in the industry.