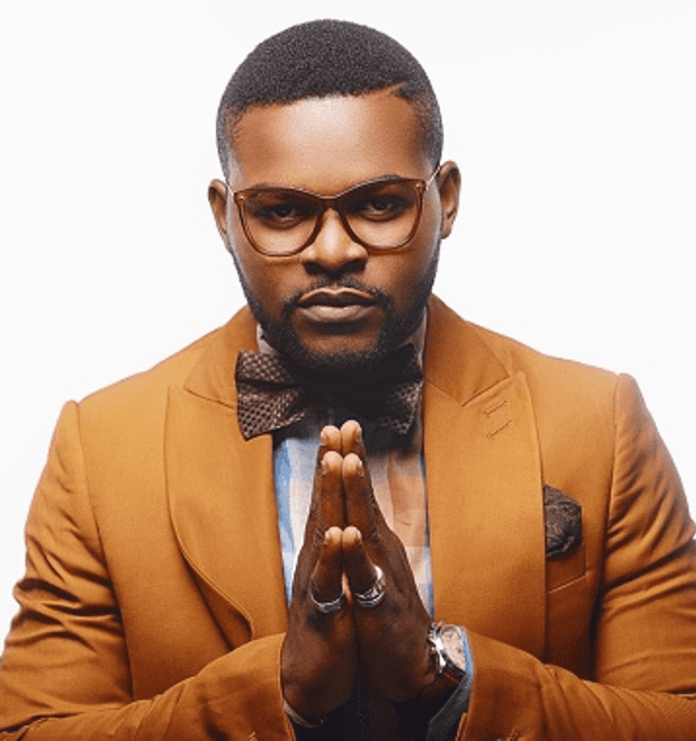 Ace rapper, Folarin Falana, popularly known as Falz, has called on the Federal Government to reopen the entertainment industry.

The son of human rights lawyer, Femi Falana, made this known in a string of tweets on Monday shortly after the Minister of Aviation, Hadi Sirika, announced August 29 as the reopening date for international flights.

Like most public places, cinemas and other recreational outlets were shut in March to curtail the spread of the coronavirus pandemic.

But while some public places like markets, banks, airports, amongst others have been allowed to reopen, cinemas, beaches and other places of relaxation remain closed.

Reacting, Falz wrote, “Restaurants have reopened, airlines have been operating, places of worship have also been permitted to reopen. Let’s not even start to talk about all the videos that have surfaced of political rallies happening, clearly neglecting all safety precautions.

“Right now, we don’t see anything but a government that contributes little or nothing to its creative sector and continues to attempt to stifle the sector in every way. Thousands of people have been left without any way to earn for several months.

“The entertainment industry must be allowed to gradually get back in business. Let’s start with cinemas reopening with all safety precautions in place.”

Also, a lawmaker representing Egbeda/Ona-Ara Federal Constituency in the House of Assembly, Akin Alabi, tweeted, “It’s no longer making sense that cinemas are still closed. They have assured the government and the public that they are ready to open at less than half capacity. Planes are flying full capacity. Parties are going on. Don’t let me mention rallies.”