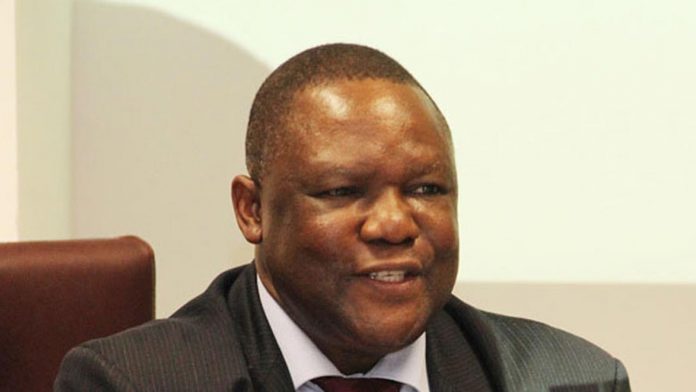 A former Deputy Governor of the Central Bank of Nigeria, Dr Obadiah Mailafia, has resigned his appointment at the National Institute of Policy and Strategic Studies as a directing staff.

A member of his legal team and the Jos branch chairman of the Nigerian Bar Association, Mr Yakubu Bawa, confirmed the development to our correspondent in Jos on Tuesday.

Bawa said, “It is true that he has resigned from NIPSS as a Directing Staff. It appears that the powers that be are not happy with him since his public condemnation of the killings
going on in Southern Kaduna and other parts of the country.

“So, he has to resign but we are not bothered because they need him more than he needs them.”

Mailafia, a former presidential candidate of the African Democratic is being investigated by the Department of State Services over his recent claims during an interview he granted a radio station during which he accused an unnamed governor of being a Commander of the Boko Haram.

After he was invited twice by the Jos office of the DSS, the police authorities wrote him a letter to appear at their Abuja office last Monday but Mailafia declined to honour the invitation, describing the letter as strange and alien to the country’s laws and also went to court to challenge the invitation.