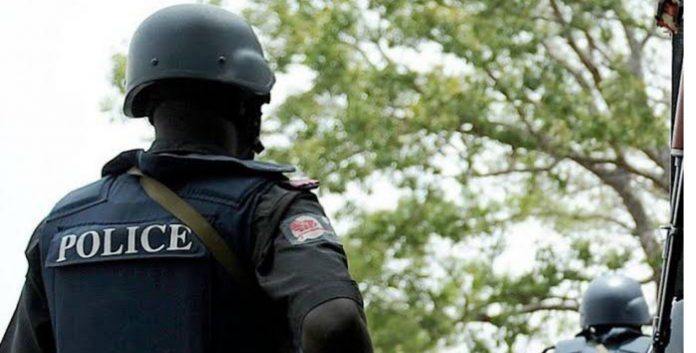 Two suspected members of an illegal cult group have been arrested by the police following a tip-off.

The Lagos State Police has apprehended some suspected members of the Aiye confraternity allegedly planning a reprisal attack on members of a rival group in a hotel in Shasha area of the state.

The suspects were identified as Saburi Ojewole, 26, and Samson Olawale, 28, and it was further learnt that a locally-made pistol was recovered from the suspects.

Lagos police spokesperson, Elkana Bala disclosed that the suspects were arrested following a tip-off from a credible source.

“On sighting the operatives, the cultists took to their heels in order to evade arrest, but were chased. In the process, two of them, Ojewole Saburi and Olawale Samson, were arrested.

“One cut-to-size locally made double- barrel gun, with four live cartridges, were recovered from them. Investigation is ongoing to apprehend the suspects at large.”