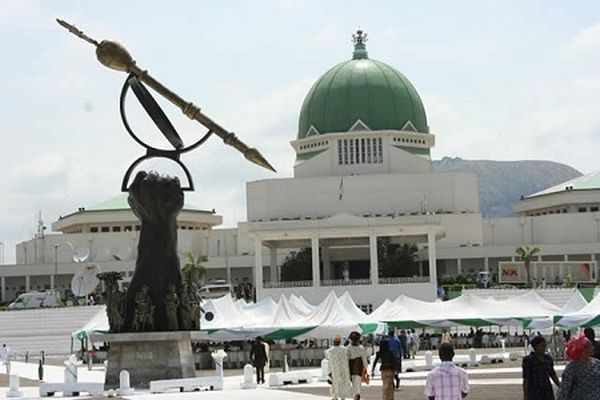 Amshi, who stated this in Abuja, while receiving in audience the Chairman of the Benue State House of Assembly Commission (BSHAC), Mr. Sylvester Atachin, therefore, called for upward review of NASS’ budget to enhance its performance.

Atachin had led other Commissioners of the Benue State House of Assembly Commission to the leadership of the NASC on a working visit.

“The budget of the National Assembly is not enough and we seek an increase to enable us achieve more and ensure stability in the legislative arm of government,” Amshi stated.

Earlier, Atachin told the chairman that the visit was to rub minds with them on a number of issues that could be of benefit to the state assembly commission in their journey of providing critical administrative support to the state House of Assembly.

Responding, Amshi stated that state Houses of Assembly Commissions should, as a matter of necessity, separate themselves from the control of the Executive arm in the states.