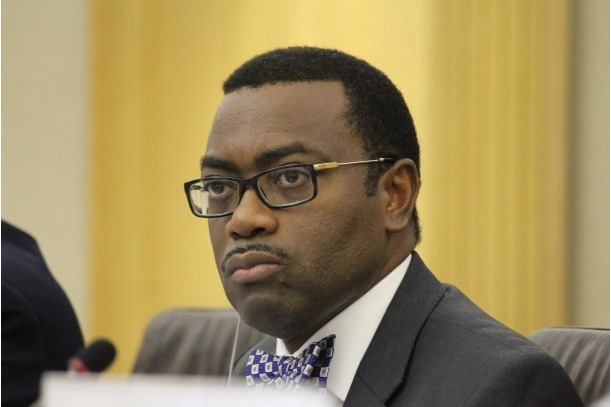 President of the African Development Bank, Dr Akinwunmi Adesina, has been sworn-in for the second term in office.

The ceremony held virtually and broadcast online on Tuesday.

The Chairperson of the AfDB board of Governors and Ghana’s Finance Minister, Kenneth Ofori-Attah, administered the oath of office.

Adesina, Nigeria’s former Minister of Agriculture and Rural Development, was re-elected on August 27, after getting a 100 percent vote of all regional and non-regional members of the Bank.

He is expected to serve another five-year term.

The globally renowned development economist, was first elected as President of the Bank on May 28, 2015.

He is the first Nigerian to be elected and re-elected to serve as the bank’s President.

The swearing-in ceremony was attended by Heads of States, Governors, and external stakeholders, according to a statement from the bank.