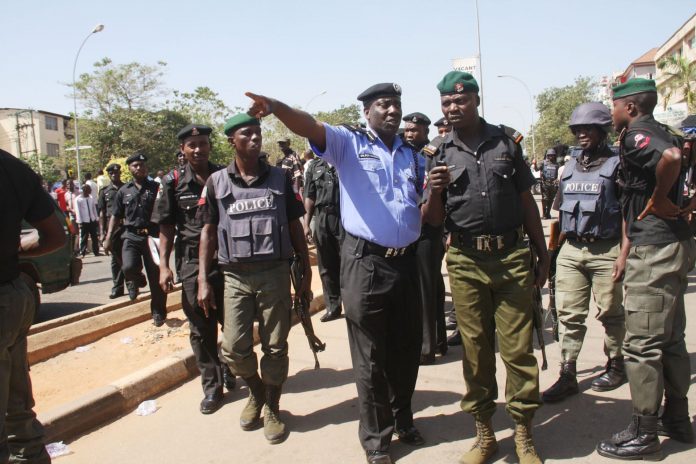 Police in Jigawa State have sealed and taken over the state headquarters of the All Progressives Congress, APC, in Dutse.

DAILY POST correspondent observed that well armed policemen have barricaded all the access roads preventing motorists and passersby from accessing the main building of the party’s headquarters.

This may not be unconnected with the current leadership tussle that hit the party recently.

He was suspended over alleged misappropriation of fund. They appointed his secretary, Muhammad Dikuma Umar to serve as chairman in acting capacity.

The embattled chairman, however, said the suspension said was null and void and contrary to the party’s constitution.

There were insinuation that the suspension of the APC acting chairman may not have been unconnected with 2023 election as he was alleged to be behind one gubernatorial aspirant which is said to be against the wish of top party figures in the State.