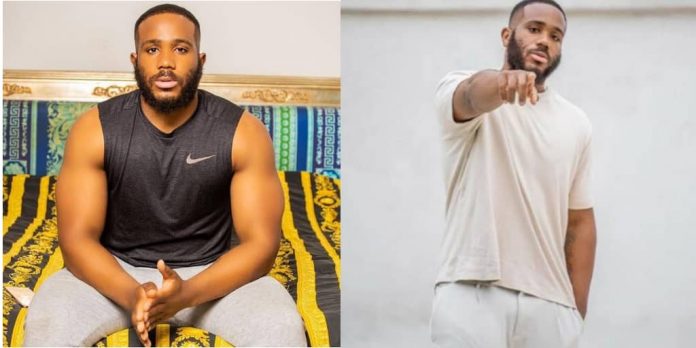 Reality star, Kiddwaya has made it clear that if he had won the prize money, he wouldn’t have given Erica a dime.

Billionaire son, Kiddwaya has admitted that he wouldn’t have given any money to Erica if he had won the N85 million grand prize money of the BBNaija reality TV sho.

Recall that Erica was his love interest in the house.

Before he got evicted from the show, his father, Terry Waya, had boasted that he would ensure that Kiddwaya gives Erica half of the prize money should he emerge the winner.

Speaking of Erica, Terry Waya said, “She picks quarrels with housemates whom she felt were not nice to my son. She really stood behind him and I appreciate that so much because as a father you’ll be happy with someone who will protect your child.”

He added: “If my son should win, I will make sure he gives her half of the money and the rest to charity.”

However, Kiddwaya who spoke during his media tour said that if he had won the money, he would have given it straight to his foundation and not Erica.