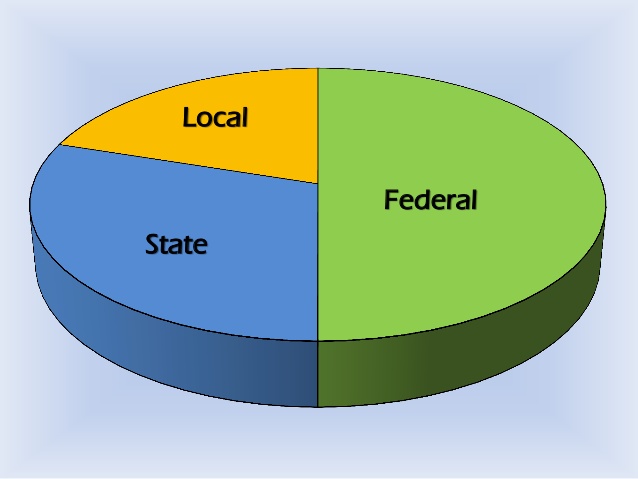 The federation accounts allocation committee (FAAC) shared N682.060 billion among the three tiers of government, Federal, States and Local govts, for the month of August 2020.

The three tiers of government met virtually for the monthly FAAC meeting.

This is the highest allocation made since April when N780.9 billion was shared between the three tiers of government.

However, the gross revenue from value-added tax (VAT) was N150.230 billion as against N132.619 billion available in the previous month, resulting in an increase of N17.611 billion.

The permanent secretary said the cost of revenue collection and transfers collectively had an allocation of N10.516 billion.