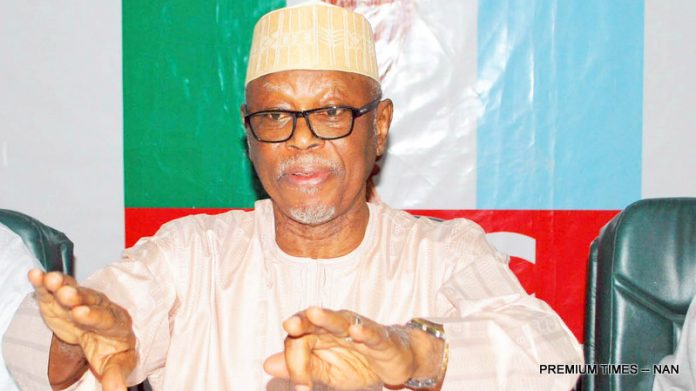 In the result as released by the Independent National Electoral Commission (INEC), Obaseki polled 109 votes to defeat Osagie Ize-Iyamu, candidate of the APC, who garnered 40 votes.

Oyegun had refused to endorse Ize-Iyamu in the buildup to the election, asking the people to vote their conscience.

“They should by their votes make clear that it is their right to choose their governor and nobody else’s. There is no room for fence sitters.”