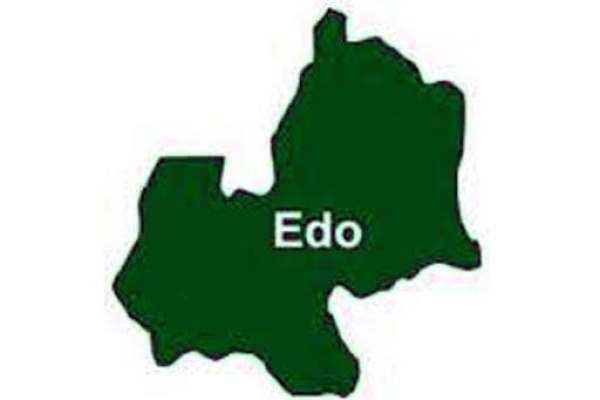 Following the victory of Governor Godwin Obaseki of the Peoples Democratic Party, PDP, in Saturday’s governorship election in Edo state; a chieftain of the All Progressives Congress, APC, Jackson Lekan Ojo has attributed the failure of the party’s candidate, Pastor Osagie Ize-Iyamu to what he called the overbearing influence of former APC national chairma

Obaseki alongside deputy governor Philip Shaibu polled a total of 307, 955 votes leaving Ize-Iyamu in second place with a total vote of 223,619 votes.

Reacting to the outcome of the election, Ojo berated Oshiomhole and APC national leader, Bola Tinubu for their display of “unnecessary influence,” adding that the manner Obaseki was treated in the build-up to the APC primary election, won him a huge number of supporters across the state.

In an exclusive chat with Vanguard, Ojo advanced reasons APC failed to pick the only state in the South it controlled for three and a half years.

“Adams Oshiomhole’s overbearing influence on the campaign train affected the chances of APC and its candidate. I know Ize-Iyamu to be a grassroots politician in Edo state politics but the involvement of Oshiomhole cost him dearly.

People should realize that the forces that removed Oshiomhole as APC national chairman are still very much around.