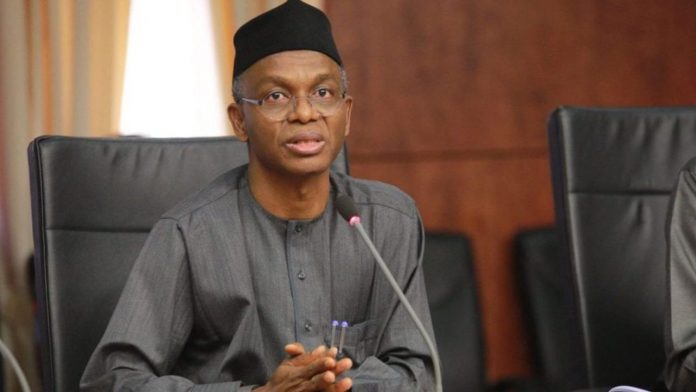 Kaduna State Governor, Nasir El-Rufai, said he was optimistic up to three weeks ago that his party, the All Progressives Congress, would win the Edo State Governorship Election.

He said opinion polls conducted had shown that the APC candidate, Osagie Ize-Iyamu, would win the election, adding that he didn’t know what went wrong in the last three weeks of the campaign.

The PUNCH had reported Sunday that the Independent National Electoral Commission declared the candidate of the Peoples Democratic Party, Governor Godwin Obaseki, winner of the keenly contested election.

Commenting on the development, the Kaduna State governor, who spoke on Monday morning while featuring on Channels Television, said the election was “reasonably decent”.

El-Rufai said, “We (APC) would have loved to win and quite frankly, I was optimistic up to three weeks ago; the polls indicated that we were going to win. I don’t know what happened in the last three weeks of the campaign.

“Three weeks ago, the polls clearly showed that APC was going to win but the result came out differently from what we expected.

“Obaseki has won, that’s it. You can’t go into an election without the possibility of losing.”

He added, “The election was reasonably decent. We were all worried about violence but there was very little violence or none at all.”

The governor also stressed that the regime of the President, Major General Muhammadu Buhari (retd.), was committed to free and fair elections.

The President had congratulated Obaseki on his re-election shortly after INEC announced him as the winner of the poll.

Obaseki was elected on the APC’s platform in 2016 but defected to the PDP after being denied the ticket owing to intra-party squabbles.