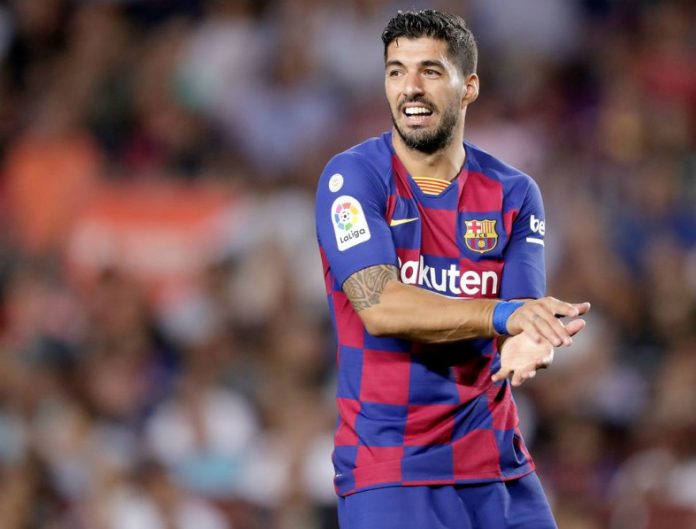 Barcelona striker Luis Suarez has agreed a deal with the club to end his contract and settled on personal terms with Atletico Madrid, according to reports in Spain on Monday.

The Catalans’ third top scorer of all time was told he was not wanted by new Barcelona coach Ronald Koeman and has been looking for a new club.

Suarez, 33, who has one year to run on his Barcelona contract, agreed a deal with the club to cut it short, reports said.

Mundo Deportivo said Suarez has fixed a contract with Atletico Madrid for two seasons, although the club will need to lighten their wage bill to accommodate the Uruguayan.

Andrea Pirlo had said Saturday that Barcelona striker Luis Suarez’s move to Juventus was unlikely to go ahead because of delays in the Uruguayan’s bid to get an Italian passport.

“Suarez? It is difficult given the time factor, it is complicated for him to be the Juve centre forward,” Pirlo told a press conference before Juventus open their campaign against Sampdoria on Sunday.

Former Liverpool forward Suarez, 33, arrived in Italy on Thursday to pass his Italian language test required to receive a passport, according to media reports.

Juve cannot recruit him because they have already reached their quota for non-EU players.

And bureaucratic delays mean he may not receive it before the transfer window in Italy shuts on October 5.