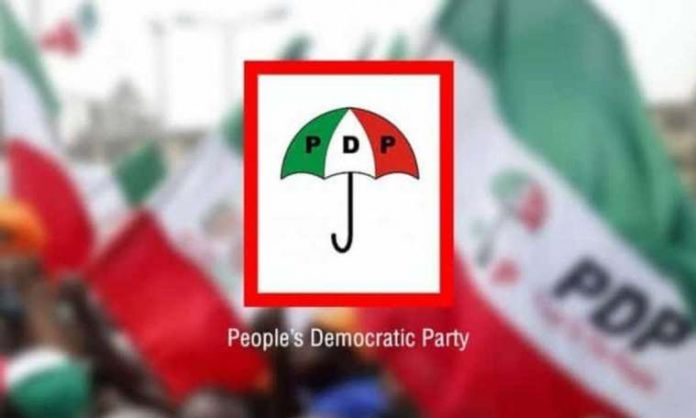 The Edo state victory has strengthened PDP’s determination to win the 2023 governorship election in Lagos State.

The Peoples Democratic Party has expressed determination to replicate the victory recorded in the Edo State Governorship election in Lagos State.

This was contained in a press statement by PDP’s spokesperson in Lagos, Taofik Gani.

In the statement titled, ‘Edo victory, we are fired up’, Gani said Godwin Obaseki’s victory has strengthened PDP’s determination to win the 2023 governorship election in Lagos State.

“The Lagos state chapter particularly hailed the Governor for his ability to garner the needed vote to be declared at the first ballot, in the face of rumored federal might.

“To us in Lagos state PDP we have grasped from the well-deserved victory, the renewed commitment, and resoluteness to also win Lagos state to end godfatherism & imposition in Lagos politics.

“As a matter of fact, we are now more ever than before fired up to win Lagos State. We shall manifest this ability in the coming bye-elections in the state and eventually the 2023 general elections.”