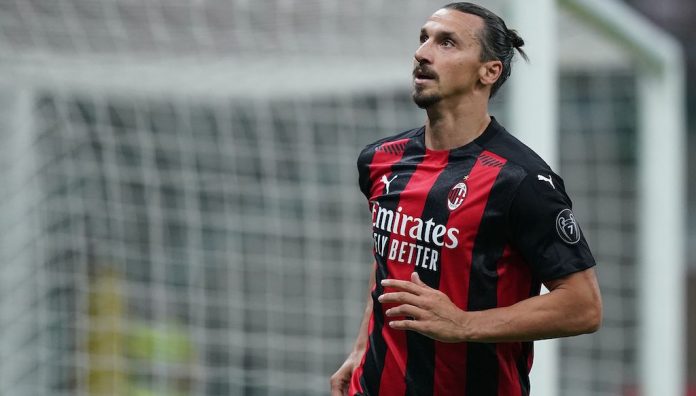 AC Milan striker Zlatan Ibrahimovic has tested positive for coronavirus, the Serie A club have confirmed.

The announcement comes just hours before Milan are due to take on Norwegian side FK Bodo/Glimt in the Europa League third qualifying round on Thursday.

The club say that they have informed the “relevant authorities” and that Ibrahimovic will now enter a period of quarantine at home.

Milan added that no other members of the squad have tested positive in the latest round of testing, although defender Leo Duarte did return a positive result on Wednesday and has already begun isolating.

Ibrahimovic has scored three goals in Milan’s first two games of the season, including both in their 2-0 win over Bologna in their first Serie A match of the season.

The 38-year-old former Sweden international signed a new one-year deal at the San Siro this summer following his successful return to the club from the LA Galaxy in January.