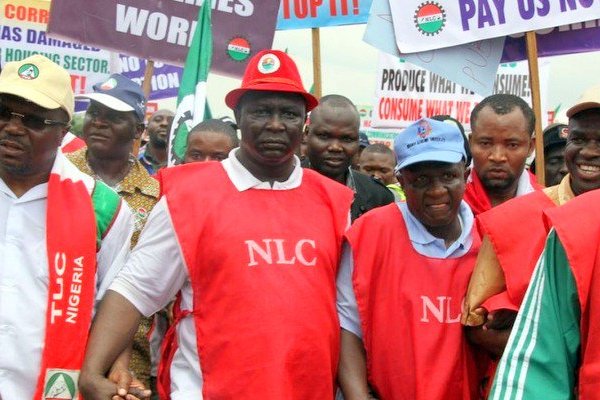 Judiciary workers, under the aegis of Judicial Staff Union of Nigeria, have said they would shut down courts nationwide on Monday in compliance with the directive by the Nigeria Labour Congress and Trade Union to embark on strike

The NLC and the TUC had jointly declared the industrial action to press for the reversal of the recent hike in petrol pump price and electricity tariff.

The President of JUSUN, Marwan Adamu, told our correspondent on Friday that as an affiliate of NLC, the union of judiciary workers was bound by the umbrella body’s directive to Nigerian workers to proceed on strike from Monday.

“The strike is not JUSUN strike. It is NLC strike. As an affiliate of NLC, we are bound by the strike declaration. So, we are joining the strike,” Adamu said.

Asked if the Wedneasay’s order issued by the National Industrial Court in Abuja stopping the planned strike would not be complied with, Adamu said, “the order has not been served on us, so the strike is going on”.

Adamu confirmed that the notice for the strike had been circulated in various courts and judiciary institutions across the country.