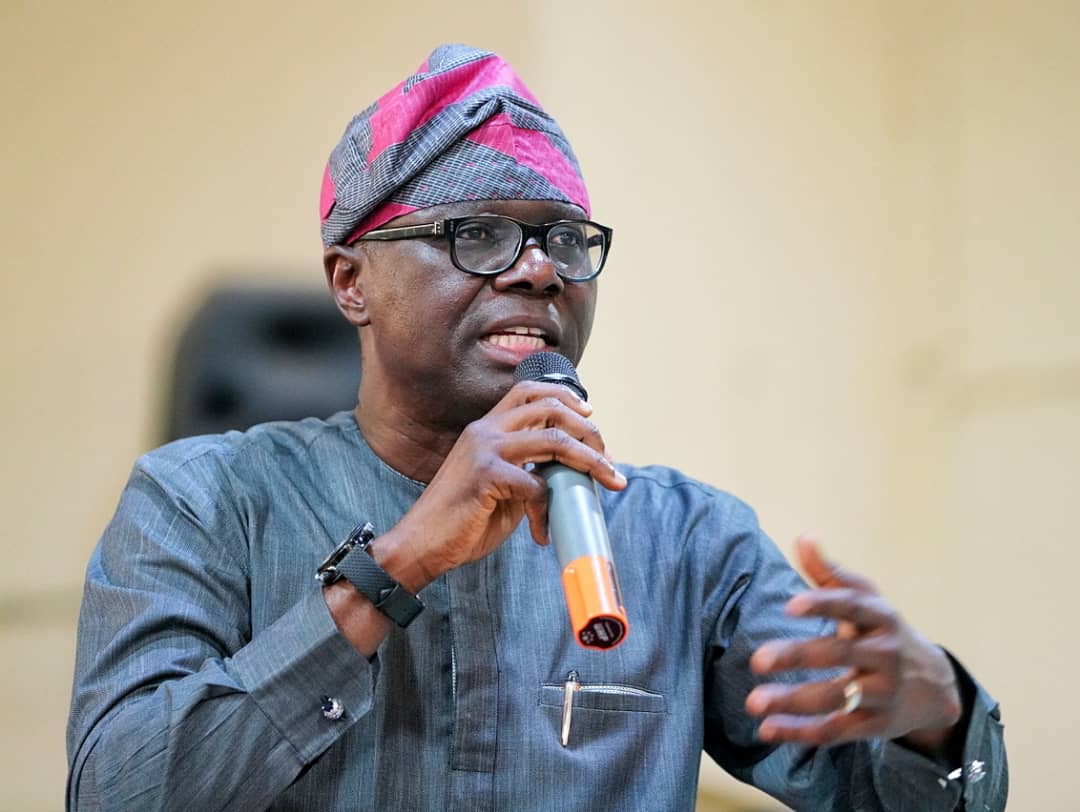 The Lagos State Governor, Babajide Sanwo-Olu, has approved the full reopening of markets in the state.

The Lagos Commissioner for Local Government and Community Affairs, Dr Wale Ahmed, made this known in a statement on Tuesday.

The statement made available by the governor’s Senior Special Assistant on New Media, Gawat Jubril, noted that both food markets and non-food markets can reopen every day of the week.

Before the announcement, food and non-food markets were allowed to operate three days a week – Monday, Wednesday, and Friday.

The state government had regulated the opening of the markets to curb the spread of COVID-19 in the state.

The statement read in part, “The Lagos State Governor, Mr Babajide Sanwo-Olu, has approved the full resumption of operations of both food markets and non-food markets.

“They are now to open daily.

“Mr Governor took the decision to further enhance trade and commerce and mitigate the hardship of recent times and ensure that Lagosians can recover fast.

“Traders and their customers must adhere strictly to the covid 19 protocols for their safety and the citizenry at large.”