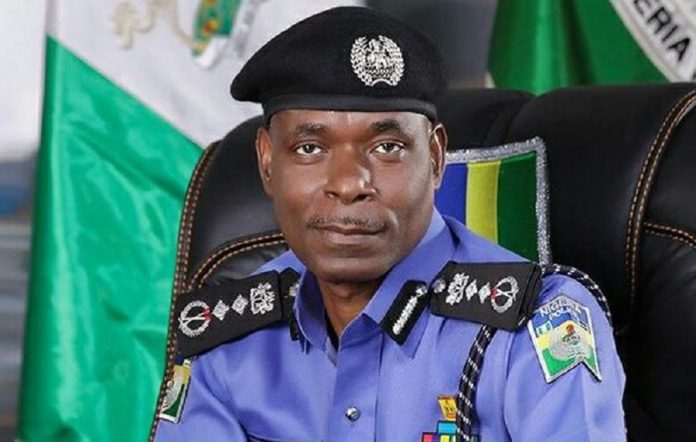 Minister of Police Affairs, Mohammad Dingyadi, on Thursday, says President Muhammadu Buhari decided to extend the tenure of Mohammed Adamu as the Inspector-General of Police for three months “to allow for a robust and efficient process of appointing a new IGP.”

The minister disclosed this in an interview with State House correspondents at the Presidential Villa, Abuja.

Recall that Adamu’s tenure ought to have expired on Monday when he attained 35 years in service.

Instead of naming a replacement so that the IGP could hand over, the President and the Presidency kept mum on the matter.

Adamu has remained at his duty post since Monday, fuelling speculation that his tenure could have been ‘secretly’ extended.

The situation made a lawyer, Maxwell Okpara, ask a Federal High Cout in Abuja to stop Adamu from parading himself as the IGP forthwith.

Justifying the three-month extension, however, Dingyadi said it was meant to ensure that the right officer was appointed to replace Adamu.