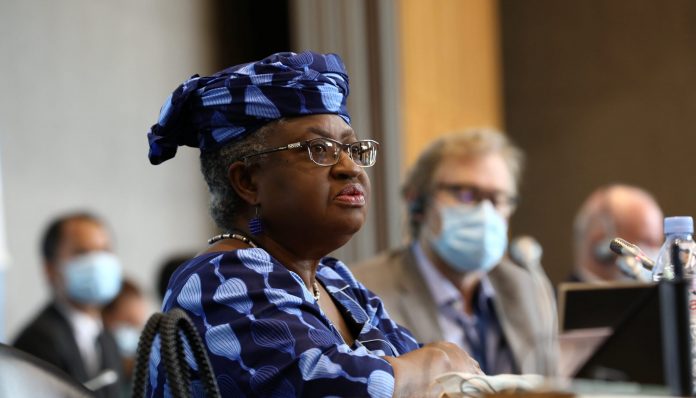 Former Nigeria’s Minister of Finance, Ngozi Okonjo-Iweala, is set to be appointed as its first female and first African to lead the World Trade Organization next week. 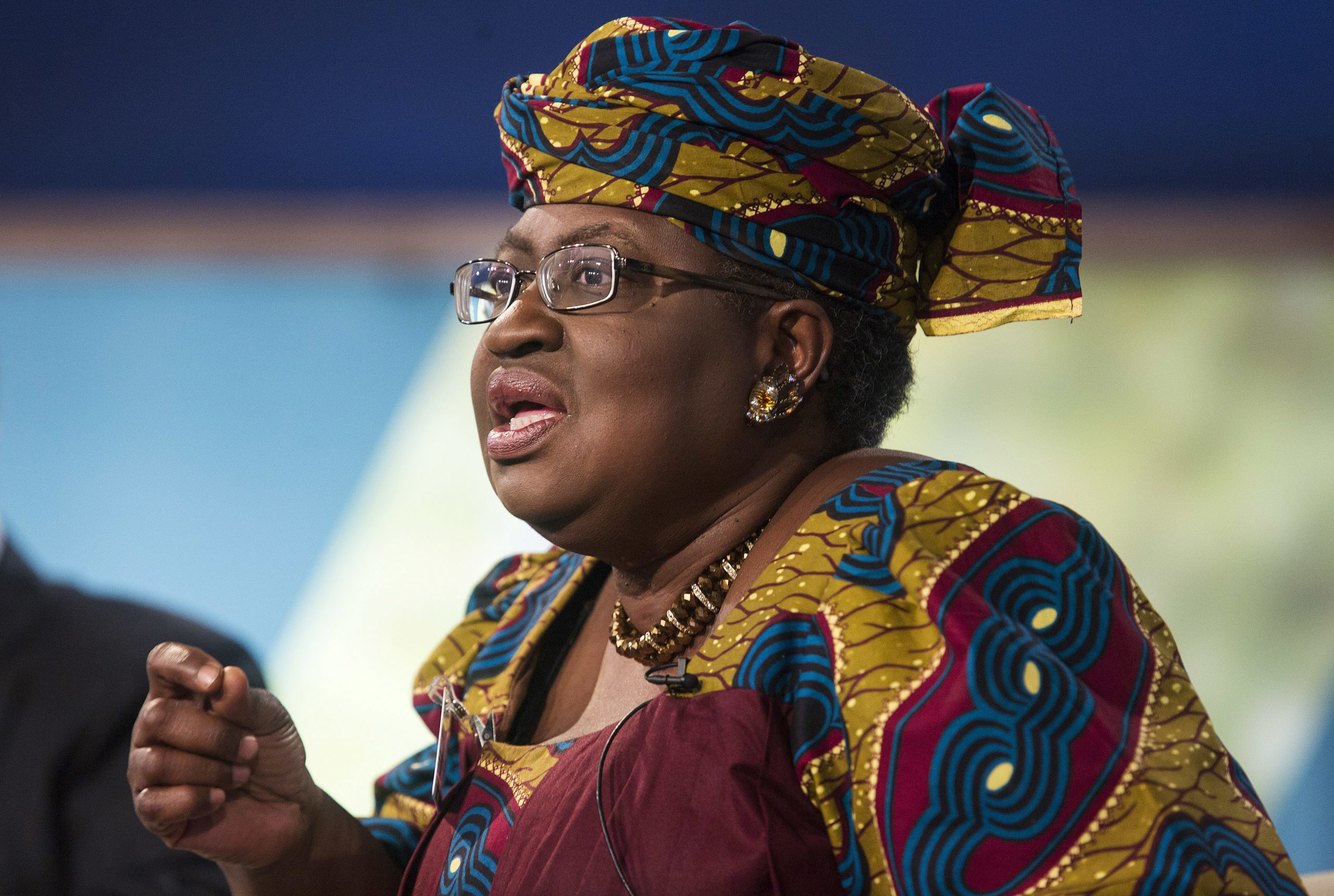 The organisation made this known in a statement titled, ‘WTO General Council to consider appointment of next Director-General’, on its website today.

The global trade body announced that it would hold a special meeting of its General Council on February 15 “to consider the appointment of the next WTO director-general”.

“The WTO’s General Council will hold a special meeting on 15 February at 15:00 Geneva time to consider the appointment of the next Director-General. The meeting will take place in virtual format,” the statement added.