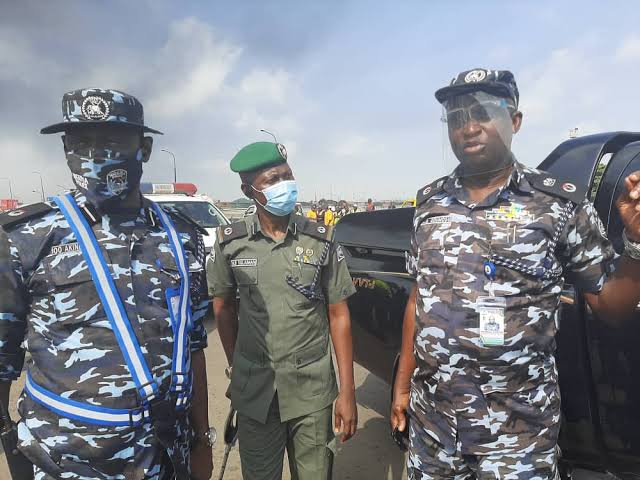 No protest will hold at the Lekki Tollgate on Saturday, February 13, the Lagos State Commissioner of Police, Hakeem Odumosu, has declared. 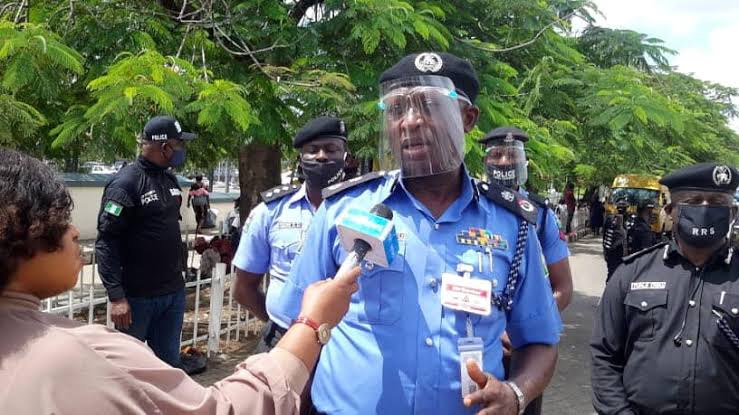 It had been reported that the Lagos State Judicial Panel of Inquiry probing the alleged killing of #EndSARS protesters by soldiers at the Lekki Toll Gate, last Saturday decided to hand over the tollgate back to its operators, Lekki Concession Company, after forensic experts submitted their report on the October 20, 2020 incident.

But the Lagos CP today said, “Allowing both groups to carry out their planned protests will be counter-productive.

“No protest in any guise will be allowed to take place on Saturday 13th February 2021.”