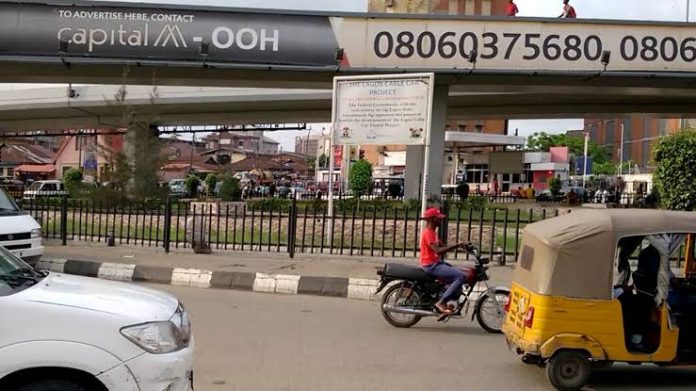 Pandemonium broke out in the early hours of today, at the Obalende area of Lagos Island following a violent clash between rival groups of the National Union of Road Transport Workers, NURTW.

According to sources, people were seen running in different directions for safety while several properties were said to have been destroyed. Scores of people were also said several people sustained injuries.

The clash, which is still ongoing, was gathered started at about 8 am.

At press time, it could not be ascertained if there were causalities as well as the cause of the clash.

Meantime, residents and motorists have been urged to avoid the area for now pending the arrival of security personnel to restore sanity and safety.