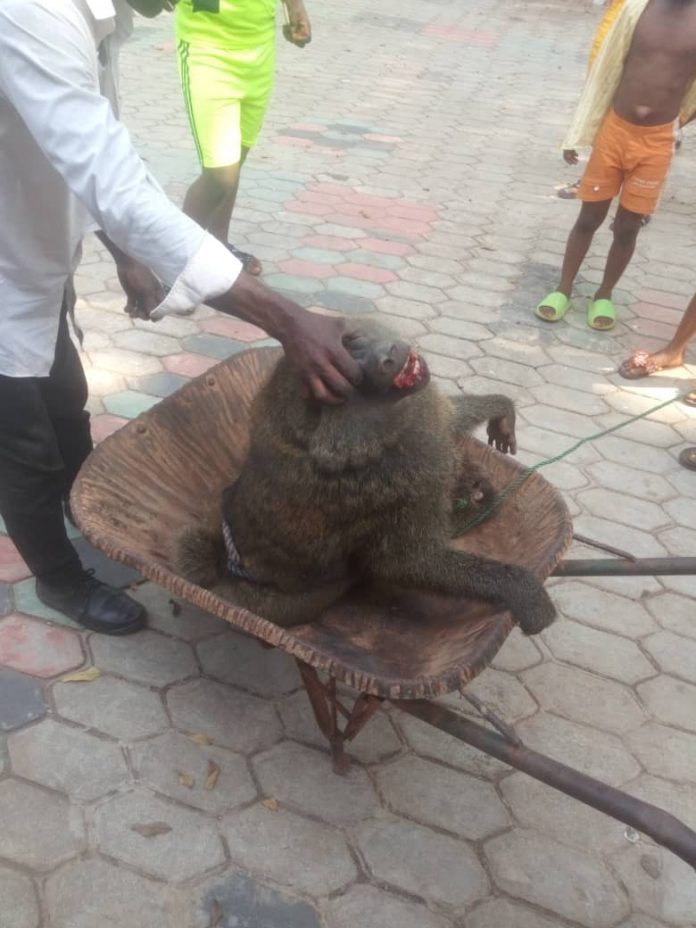 A thirteen-year-old girl identified as Chekwube Osita Dinma had to be taken to the hospital after a wild baboon (monkey) escaped from its cage in Agu-Awka, in Anambra State, and inflicted injuries on her yesterday. 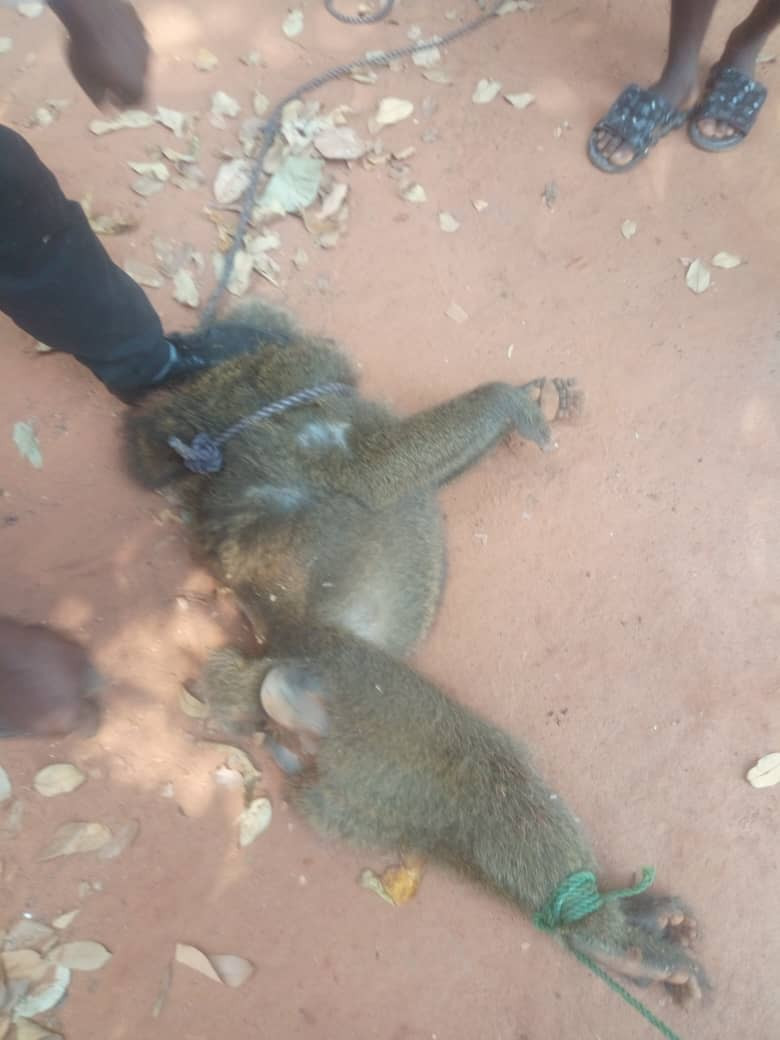 The baboon which is owned by one Mrs. Flora Ilonzo ‘f’ of Agu-Awka, escaped from the cage and inflicted injury on Dinma who lives with her parents in the same compound with Mrs. Ilonzo. 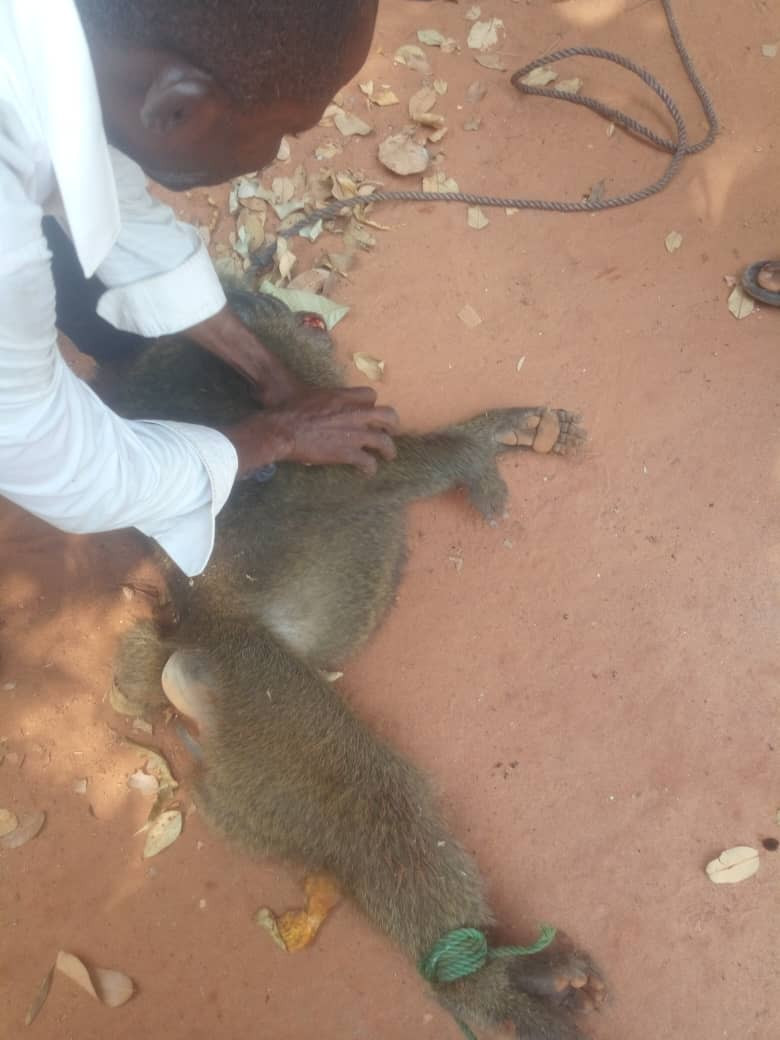 The spokesperson of the state police command, Haruna Mohammed, said the police were alerted about the incident and the Area Commander Awka Metro ACP Yemi Ajayi and DPO B’ Division Awka visited the scene and took the victim to the hospital where she was treated and discharged. 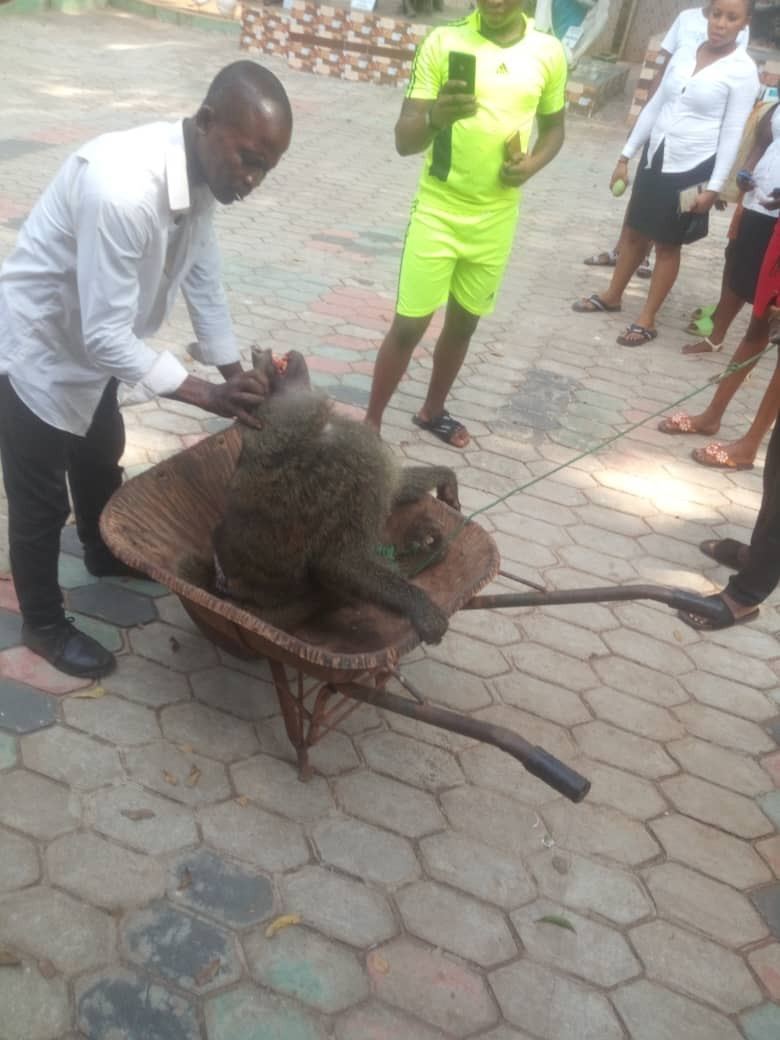 Haruna said the Baboon was recaptured and taken to a more secure cage. He said the owner of the Baboon’s statement was taken under caution and that she was granted bail on self-recognition. The police spokesperson added that the statement of the victim’s father was equally taken. 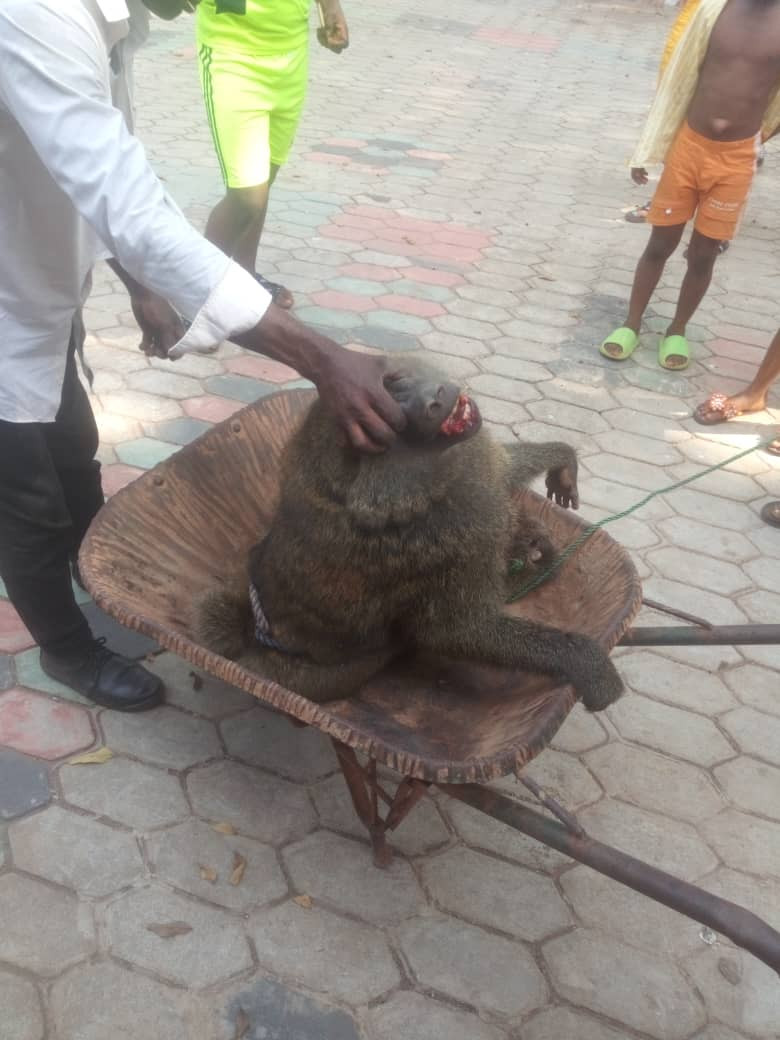 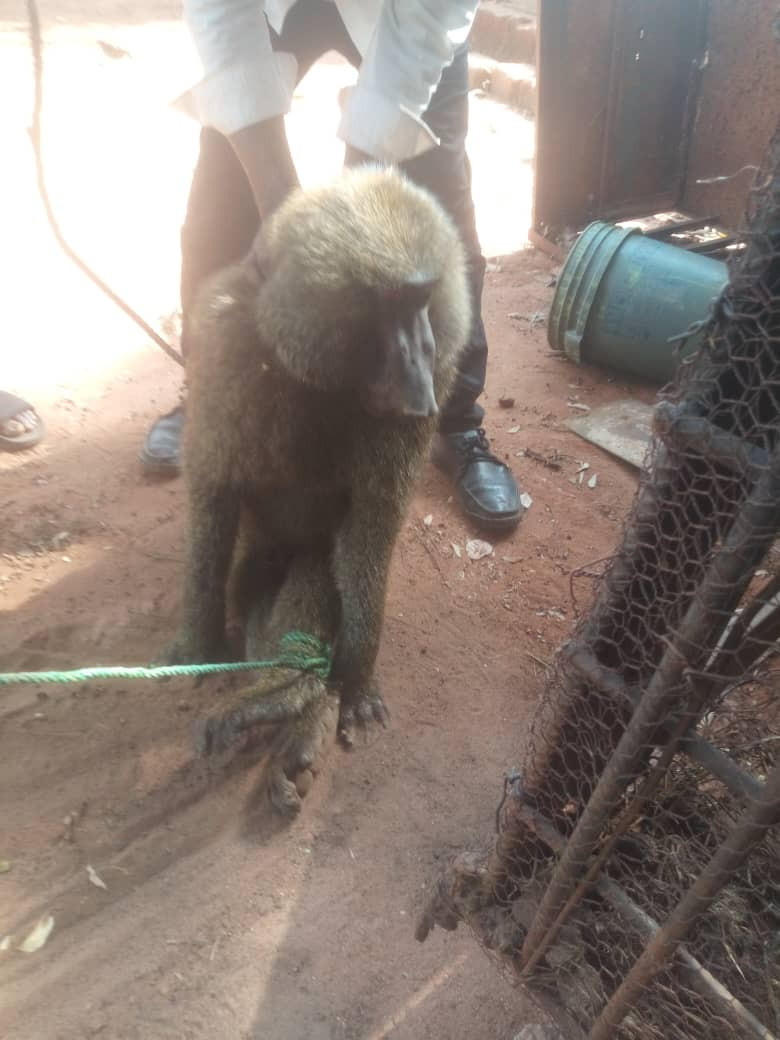