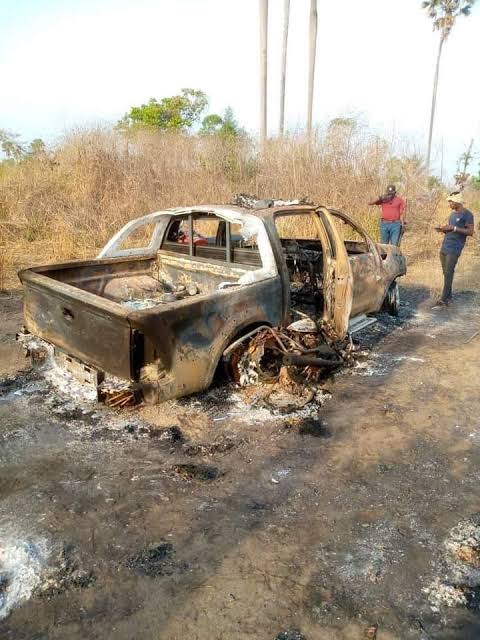 No fewer than two persons reportedly lost their lives when some suspected herdsmen attacked the Sanusi Village in the Owo Local Government Area of Ondo State. 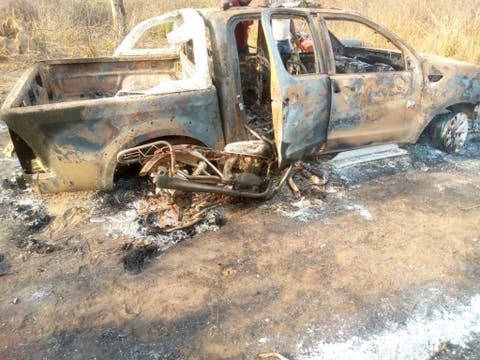 It was gathered that the incident occurred yesterday and those who lost their lives were a farmer and a member of a vigilante group.

The operational motorcycles and vehicles of the Ondo State Security Network Agency also known as Amotekun Corps were also reportedly set ablaze by the bandit. 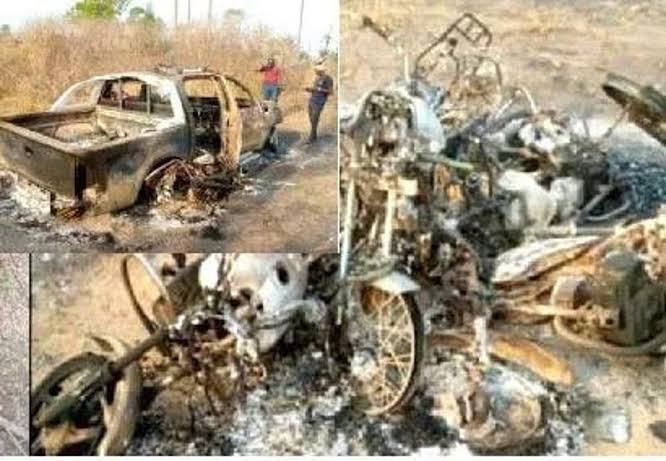 It was gathered that the attack occurred when the Amotekun men and other security agents were carrying out the order of Governor Rotimi Akeredolu to flush out the herdsmen who are illegally occupying the forest reserves in the state.