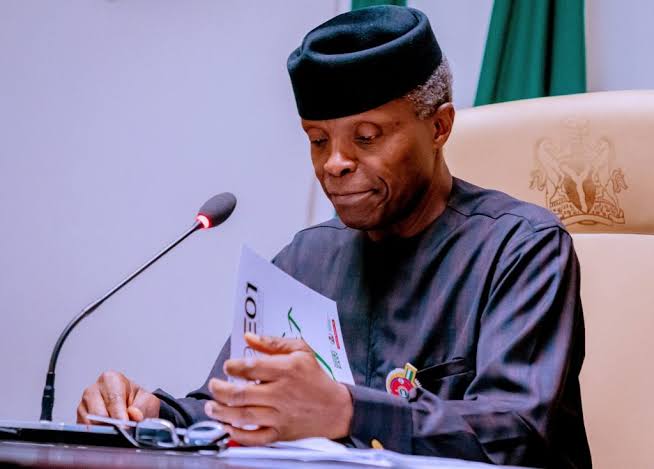 Vice President Yemi Osinbajo has disclosed that Nigeria was planning to have at least 30 percent of its total electricity supply from renewable sources, majorly solar power in the next nine years

Prof. Osinbajo spoke yesterday at the inauguration of a 1.12MW Solar Hybrid Project at the Abubakar Tafawa Balewa University, Bauchi, the vice president noted that the ongoing projects being executed by the Rural Electrification Agency (REA) were critical to the achievement of that objective and reduction of Nigeria’s carbon footprints. 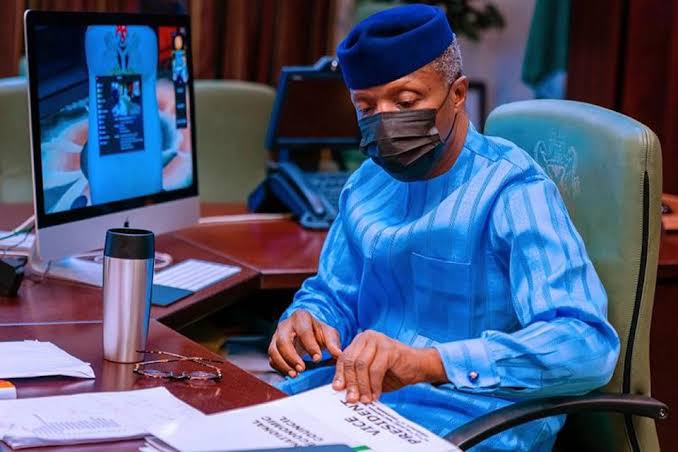 Osinbajo who noted that at least 22,000 students in the country and several faculties in several universities were already hooked on to the program, explained that the country was working hard to curb emissions by 20 percent immediately and 45 percent in collaboration with its international partners.

The vice president stated that the program would expand the country’s commitment to global best practice and to cleaner energy in line with the Paris agreement on Climate Change.

As the fastest growing means of energy today, he noted that renewables will be the key economic driver of growth in the nearest future.