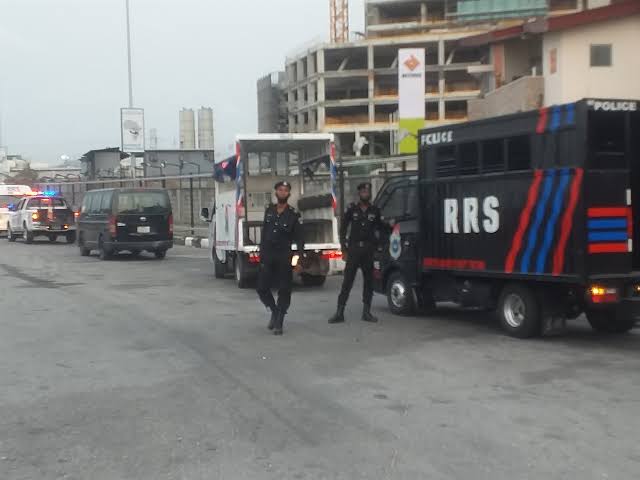 The initiator of #DefendLagos, Alabi Oladimeji, says the group has suspended its counter-protest expected to hold at the #Lekkitollgate today (Saturday).

He made this known at a press conference hosted on his Facebook page, noting that the suspension was necessitated by the assurances of the federal and state governments that no protest would be allowed to hold.

Oladimeji, however, warned that #DefendLagos would organise a “huge” protest if the security operatives allowed the #OccupyLekkiTollgate campaigners to hold their planned protest.

He said, “No protest from #DefendLagos on Saturday (today). We are simultaneously respecting the state and federal governments.