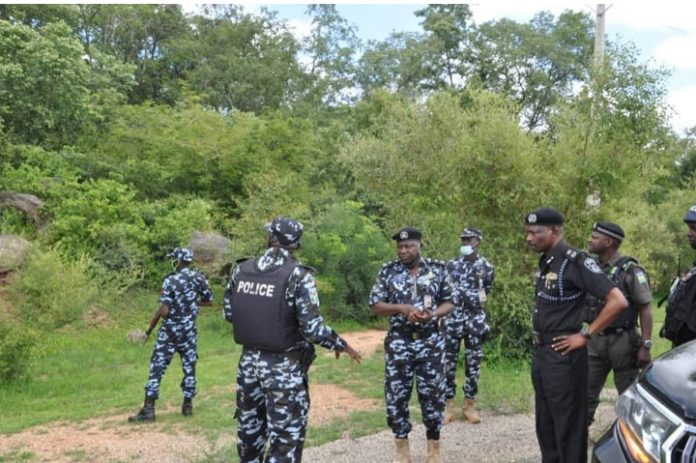 Bandits in the early hours of today, invaded Baka village in Igabi local government area of Kaduna state, killing a father and his son. 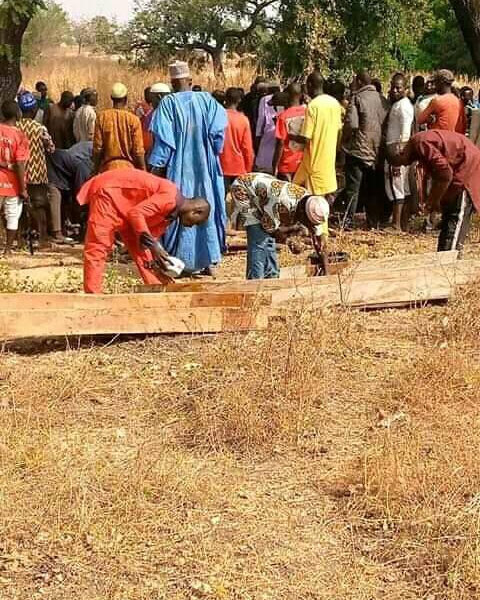 While in the village, the bandits who shot sporadically and forcefully gained entry into the residence of one Dan’Azumi Musa, a farmer in the area, attempting to kidnap him and his son, Sanusi Dan’Azumi.

Samuel Aruwan Commissioner, Ministry of Internal Security and Home Affairs, Kaduna State, told journalists that “upon resisting the bandits, they were both shot dead. Governor Nasir El-Rufai expressed sadness over the attacks and condoled the family of the slain father and son while offering prayers for the repose of their souls.”