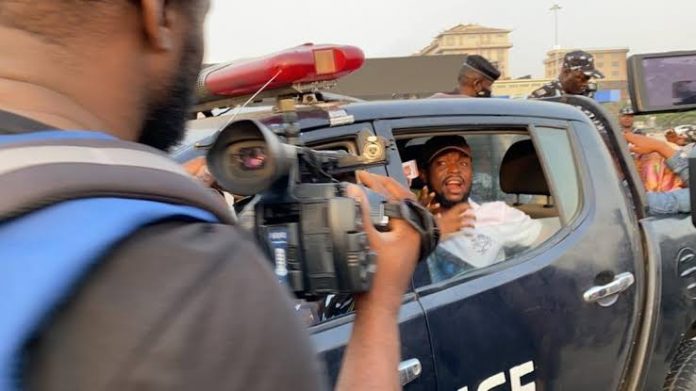 No fewer than 10 protesters have been arrested by security operatives at the Lekki toll gate, one of the coordinators of #OccupyLekkiTollgate has said. 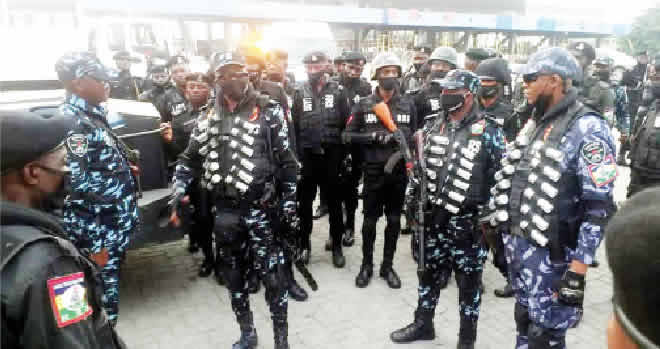 Kunle Ajayi told Newsmen that the protesters were detained in a black maria and are about to be taken to an unknown location.

“Police have just arrested 10 protesters – Four ladies and six guys. They were beaten mercilessly and injured,” he said.

In a video, one of the arrested protesters said, “We have been arrested. Over ten of us. We are kept in a black maria stationed at the toll gate now.”

The Federal Government and the police had earlier warned youths who planned to protest at the Lekki tollgate on Saturday (today) to have a rethink and shelve the protests.