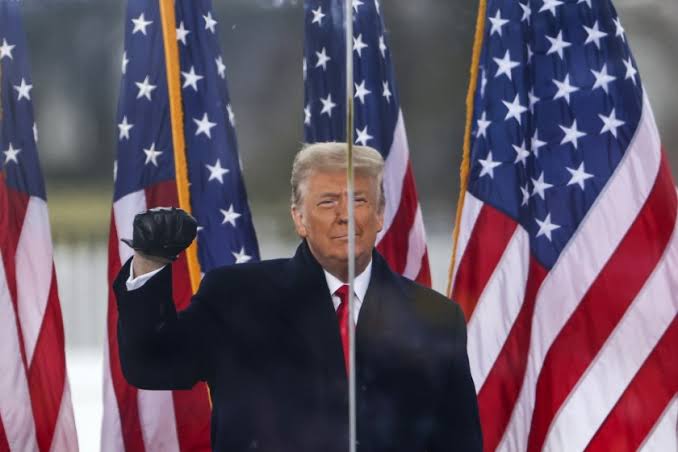 Trump was the first former president to face trial after leaving office. 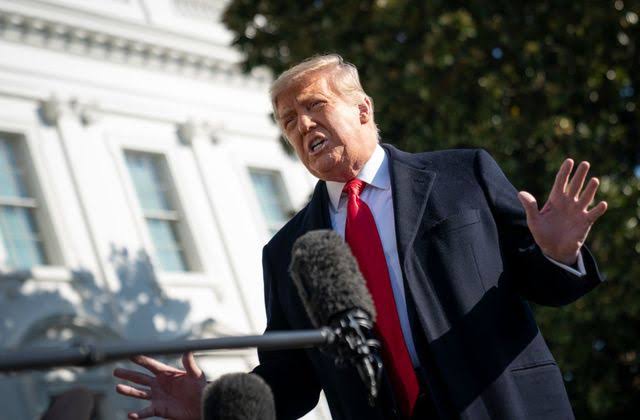 A conviction in Trump’s unprecedented second impeachment trial was seen as highly unlikely as it would require a two-thirds majority, and the 100-member Senate is evenly split between Democrats and Republicans.

According to DW, the US Senate voted 57-43 on the impeachment charge, which means that 7 Republican senators voted to convict the former president.

“This has been yet another phase of the greatest witch hunt in the history of our country,” Trump said in a statement.

“In the months ahead I have much to share with you, and I look forward to continuing our incredible journey together,” he added.